Trump to Propose Eliminating Department of Labor, Merging it with Education

Trump to Propose Eliminating Department of Labor, Merging it with Education 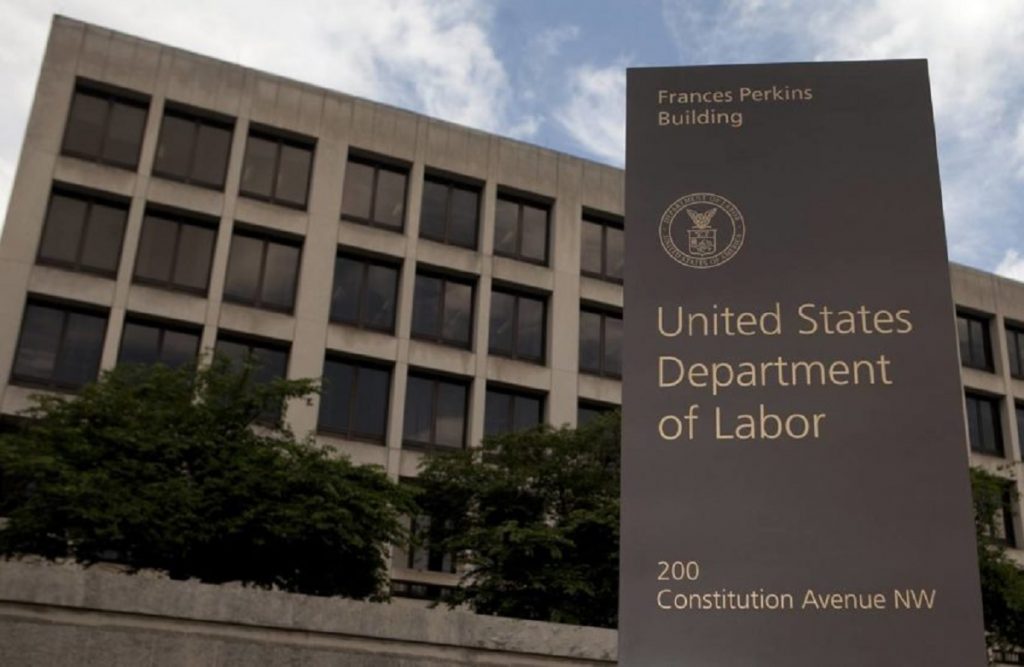 The current administration wants to do away with an independent, standalone Department of Labor.

“The Trump administration will propose a major reorganization of the federal government on Thursday that calls for merging the education and labor departments, moving the federal food stamp program to the Department of Health and Human Services and renaming that agency.

Mick Mulvaney, director of the Office of Management and Budget, told The Associated Press in an interview that the effort is part of the president’s ‘drain the swamp’ agenda’ and was aimed at streamlining a long list of overlapping regulations and department functions.

The sweeping reorganization proposal, which will be formally unveiled during the president’s cabinet meeting Thursday, is the result of a presidential order signed by Trump in March 2017 calling for a review of the federal government aimed at identifying redundancies and streamlining agencies. It’s the latest in a long line of federal government overhaul proposals announced by administrations from both parties.

Mulvaney pointed to the fact that there are currently more than 40 job training programs spread across 16 different cabinet agencies — just one of a list of examples he cited.

Among the specific proposals outlined is a plan to merge the departments of education and labor into a single Department of Education and the Workforce, or DEW. The combined agency would oversee programs for students and workers, ranging from education and developing skills to workplace protections and retirement security.”