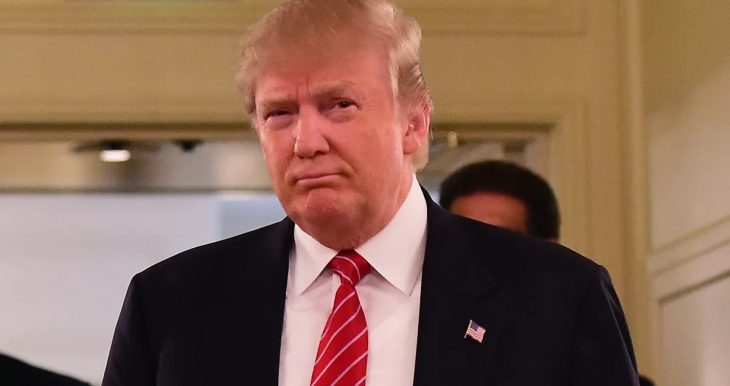 The president issued a warning – or threat? – to those working to impeach him.

“In his comments before departing for Texas on Tuesday, [President Donald] Trump again used the type of language that critics say fueled the mob, calling the planned impeachment by the Democratic-led House ‘really a continuation of the greatest witch hunt in politics.’

‘It’s ridiculous, absolutely ridiculous,’ Trump said in his first comments to the media since the riot, which killed a Capitol police officer and left at least four other people dead.

‘This impeachment is causing tremendous anger, and you’re doing it, and it’s really a terrible thing that they’re doing,’ Trump said, apparently blaming reporters for his looming impeachment.

The president then added, ‘I want no violence.’

But he did not explicitly condemn the actions by the mob of his supporters at the Capitol, who were motivated to protest against and prevent congressional confirmation of Biden’s election as the next president.”

For more on this story, visit NBC News here.