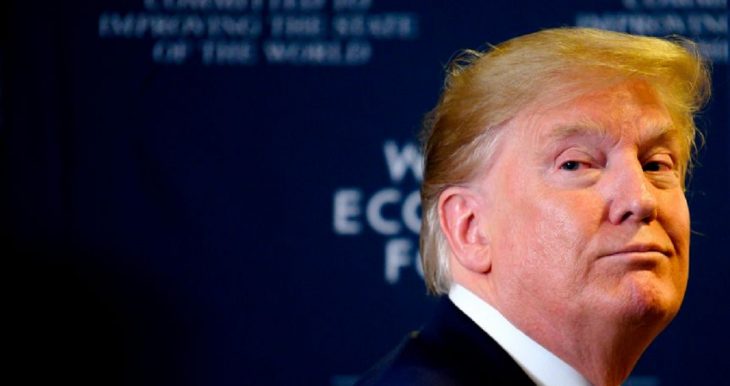 President Donald Trump continues his frenetic pace of all things anti-union with his latest policy aimed at the Department of Defense.

“President Trump signed a memo last month that could pave the way for his administration to outlaw collective bargaining by the Defense Department’s 750,000-person civilian workforce.

According to a January 29 memo obtained by Government Executive entitled ‘Delegation of Certain Authority under the Federal Service Labor-Management Relations Statute,’ Trump gave Defense Secretary Mark Esper the authority to exclude Pentagon “agencies or subdivisions thereof” from the law guaranteeing federal workers the right to unionize, citing the need for ‘flexibility.’

‘When new missions emerge or existing ones evolve, the Department of Defense requires maximum flexibility to respond to threats to carry out its mission of protecting the American people,’ the document states. ‘This flexibility requires that military and civilian leadership manage their organizations to cultivate a lethal, agile force adaptive to new technologies and posture changes. Where collective bargaining is incompatible with these organizations’ missions, the Department of Defense should not be forced to sacrifice its national security mission and, instead, seek relief through third parties and administrative fora.’

The Civil Service Reform Act of 1978 includes a provision allowing the president to issue an order excluding agencies and agency subcomponents from collective bargaining rules if the rules ‘cannot be applied to that agency or subdivision in a manner consistent with national security requirements.’ But since its enactment, no president has exercised that power over the Defense Department.

It is unclear how widely Esper would use this new authority. Although there are questions about how the government would treat civilian employees of the new U.S. Space Force, lawmakers made clear that those employees will have Title 5 protections when Congress passed the fiscal 2020 National Defense Authorization Act.

According to a 2019 Politico article, taking away union representation from all Defense workers has been a longtime goal of some in the White House: in 2017, James Sherk, a member of the Domestic Policy Council, penned a 19-page memo advocating for policies to weaken organized labor. One such proposal encouraged Trump to sign an executive order ‘eliminating employee unions at the Defense Department on the basis of national security.'”

For the rest of the story, visit Government Executive. 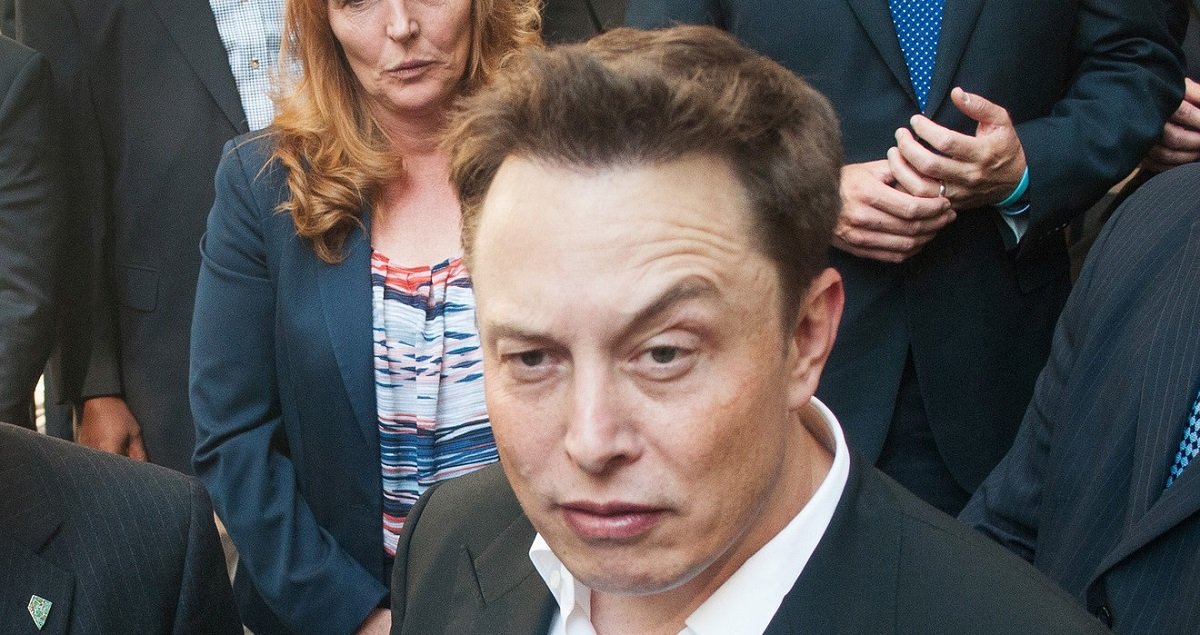