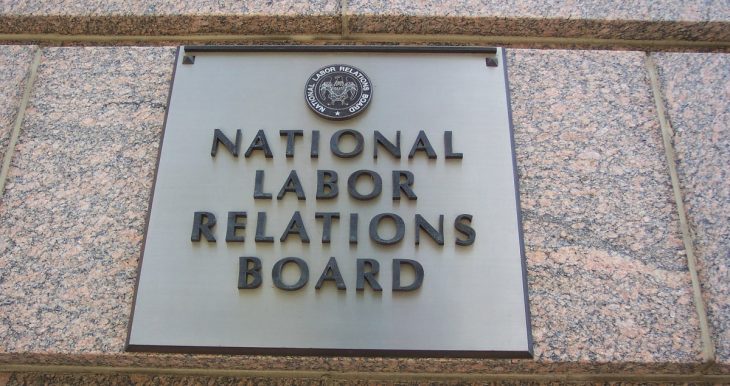 The Trump-appointed NLRB has issued yet another anti-union ruling.

“Reversing a precedent set by the Obama-era National Labor Relations Board, President Trump’s appointed board on Wednesday said it doesn’t have jurisdiction over faculty members at religious colleges and universities.

The decision, concerning Bethany College, a Lutheran liberal arts institution in Kansas, heartened some religious education groups and First Amendment hawks who believe that the NLRB, a government entity, should have no say in how religiously affiliated campuses are run . . .

Shirley Hoogstra, president of the Council for Christian Colleges and Universities, said the decision was a good one.

‘It bolsters the belief that government can correct itself when it makes a mistake,’ she said. ‘A democracy isn’t perfect. But the system of checks and balances allows government to do redo loops. That’s what happened here.’

On the flip side, the decision, which walks back a major 2014 decision by the NLRB concerning Pacific Lutheran University, alarmed many other scholars and union advocates who described it as its own brand of overreach.

William Herbert, executive director of the National Center for the Study of Collective Bargaining in Higher Education and the Professions at Hunter College of the City University of New York, for instance, called the Bethany decision a ‘reductionist step backward on the issue of labor rights at religiously affiliated institutions.’

Rather than ‘grapple with the complexity of the issues,’ he said, ‘the NLRB board chose an agenda-driven simplicity to reach its decision.'”

For the rest of the story, visit Inside Higher Ed here. 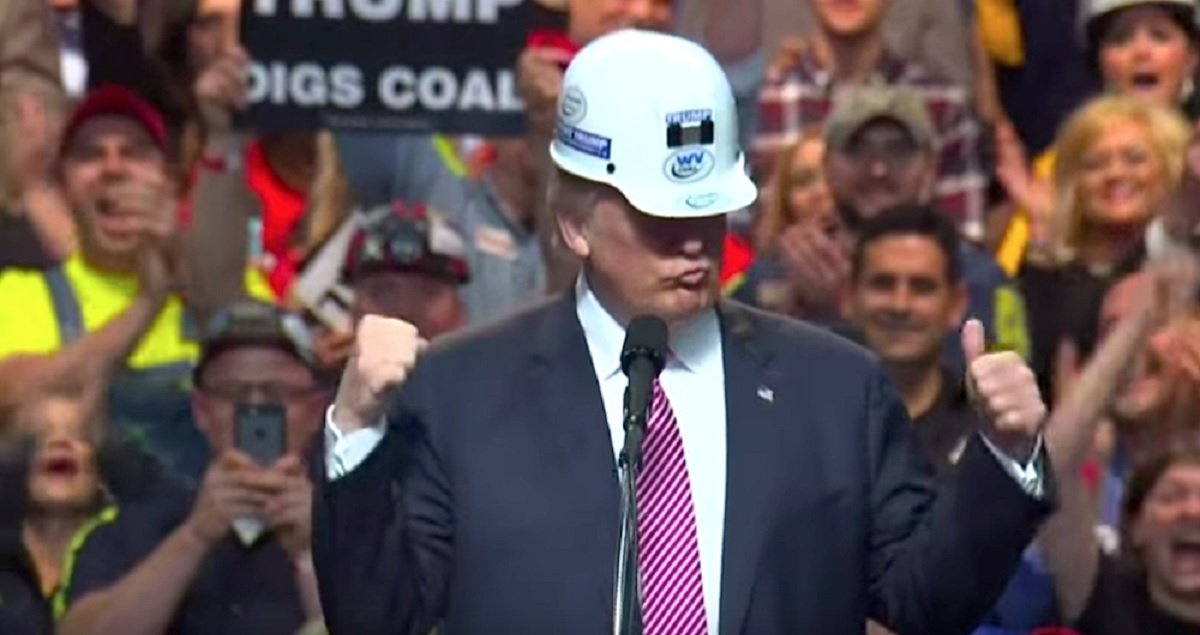 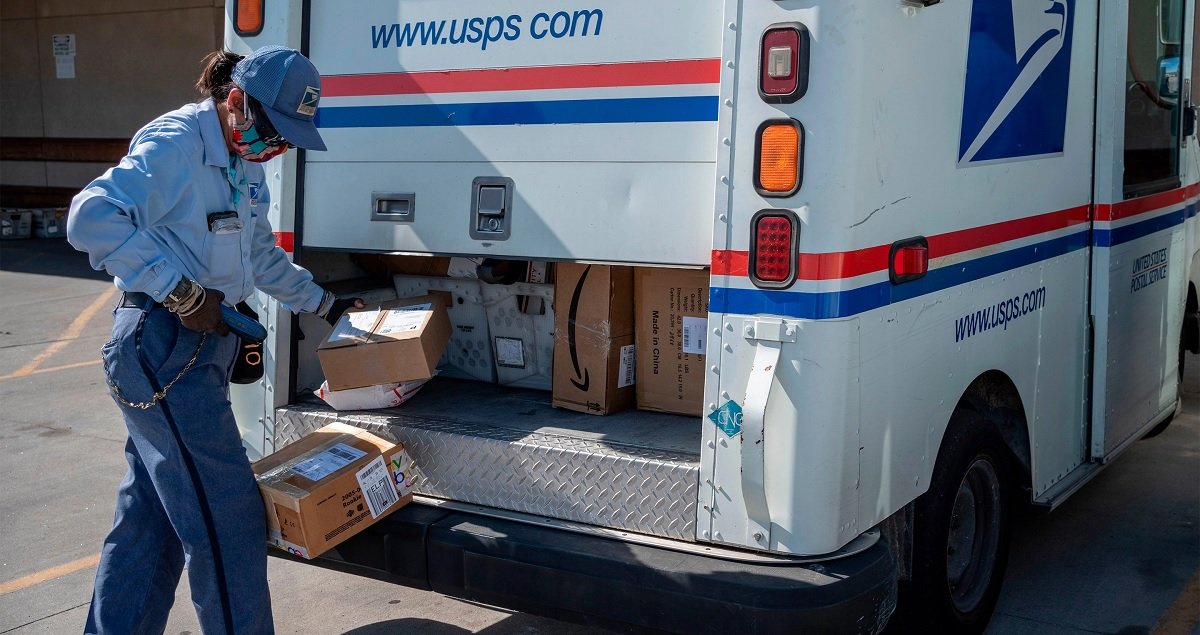