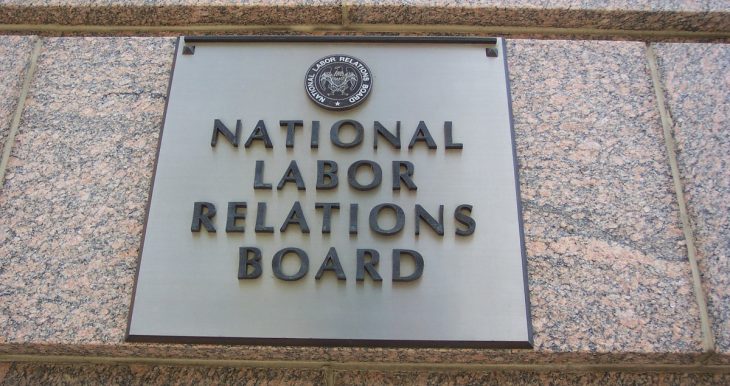 More bad news for Boeing workers who are struggling to unionize in South Carolina.

“The National Labor Relations Board on Monday ruled that flight-line workers at Boeing Co.’s North Charleston plant can’t join the International Association of Machinists union as their own separate group.

The board, in a 3-to-1 vote, said the proposed flight-line bargaining unit of just two job descriptions did not meet federal standards because the workers aren’t distinct from the site’s overall workforce of about 2,700 maintenance and production workers.

The decision overturns an earlier ruling by the board’s regional director in Atlanta.

‘We are pleased that the board agreed that the IAM’s attempt to isolate our flight-line teammates from the rest of the site is prohibited by federal law,’ Brad Zaback, vice president of Boeing’s 787 program, said in a written statement.

Zaback said Boeing will move forward to ‘work with our teammates directly, to meet tomorrow’s challenges and continue the site’s great work to build the world’s most advanced airplanes.’