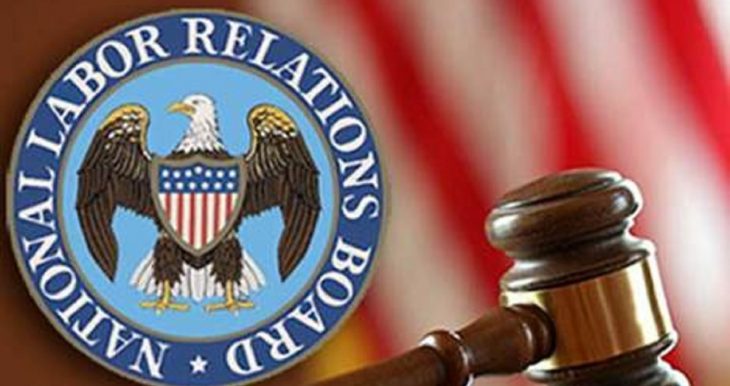 Are interns, who do work as employees would, protected by the National Labor Relations Act? The Trump Administration has ruled no.

“The National Labor Relations Board recently held that a group of employees who were advocating on behalf of unpaid interns were not engaged in protected activity because the interns were not ’employees’ as that term is defined in Section 2(3) of the National Labor Relations Act.  In so doing, the Board reaffirmed its longstanding precedent that individuals who do not receive or anticipate economic compensation are not statutory employees.  The Board also rejected the application of a test for defining employees that has been adopted by numerous courts and the Department of Labor for determining whether unpaid interns are employees under the Fair Labor Standards Act (FLSA).

The Board also concluded that a management representative’s comments to its employees that she was disappointed that her employees provided her with a petition memorializing their thoughts concerning the pay status of unpaid interns rather than using the company’s ‘open doors’ policy, among other similar commentary, did not rise to the level of a threat of reprisal in violation of Section 8(a)(1) of the Act.”