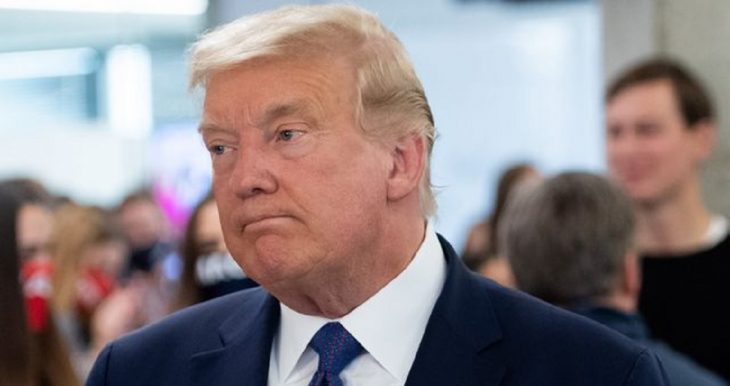 President Donald Trump tweeting activity has come to an end.

“Twitter on Friday permanently suspended President Donald Trump from the site, meting out its toughest punishment two days after a deadly riot at the U.S. Capitol ‘due to the risk of further incitement of violence.’

Twitter said Trump’s recent tweets — praising his supporters as “great American patriots” and announcing he would not attend the inauguration of Joseph Biden as the next president of the United States — together threatened to ratchet up tensions in a country still reeling from pro-Trump mob that stormed the House and Senate two days ago.

The suspension amounted to a historic rebuke for a president who had used the social-networking site to rise to political prominence. Twitter had been Trump’s primary megaphone, the tool he tapped to push his policies, disperse falsehoods, savage his critics and speak to more than 88 million users almost every day.

Twitter had resisted taking action against Trump for years, even as critics called on the company to suspend him, out of a belief that a world leader should be able to speak to his or her citizens. But Trump’s tweets casting doubt on the 2020 election — and the riot at the U.S. Capitol they helped inspire — led the company to reverse course.

The move comes amid a wave of criticism from Democratic lawmakers and Twitter’s own employees, who demanded in a letter written this week that the company’s leaders permanently suspend Trump’s account.

In an internal letter addressed to chief executive Jack Dorsey and his top executives viewed by The Washington Post, roughly 350 Twitter employees asked for a clear account of the company’s decision-making process regarding the President’s tweets the day that a pro-Trump mob breached the U.S. Capitol. Employees also requested an investigation into the past several years of corporate actions that led to Twitter’s role in the insurrection.

‘Despite our efforts to serve the public conversation, as Trump’s megaphone, we helped fuel the deadly events of January 6th,’ the employees wrote. ‘We request an investigation into how our public policy decisions led to the amplification of serious anti-democratic threats. We must learn from our mistakes in order to avoid causing future harm.’

‘We play an unprecedented role in civil society and the world’s eyes are upon us. Our decisions this week will cement our place in history, for better or worse,” the added.'”