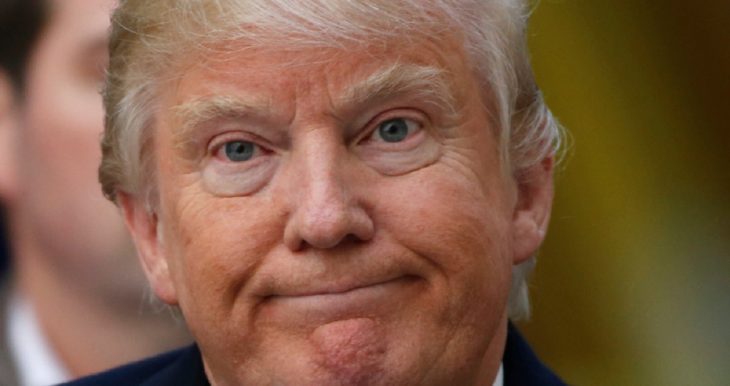 Trump’s battle to prevent the release of his tax returns is apparently over as the nation’s highest court ruled against the president.

“The Supreme Court ruled Thursday that President Trump can for now block the release of his financial records to Congress but that prosecutors in New York may see them, a stunning defeat for Mr. Trump but a decision that probably means the records will be shielded from public scrutiny until after the election, perhaps indefinitely.

Mr. Trump had asked the court to block both sets of subpoenas, which had sought information from Mr. Trump’s accountants and bankers, not from Mr. Trump himself; the firms have indicated that they would comply with the court’s ruling.

Mr. Trump’s lawyers had argued that he was immune from all criminal proceedings and investigations so long as he remained in office and that Congress was powerless to obtain his records because it had no legislative need for them.

House Democrats and New York prosecutors said the records may shed light on Mr. Trump’s foreign entanglements, possible conflicts of interest, whether he has paid his taxes and whether his hush money payments violated campaign finance laws.

The court’s decision was a major statement on the scope and limits of presidential power, one that will take its place with landmark rulings that required President Richard M. Nixon to turn over tapes of Oval Office conversations and forced President Bill Clinton to provide evidence in a sexual harassment suit.”