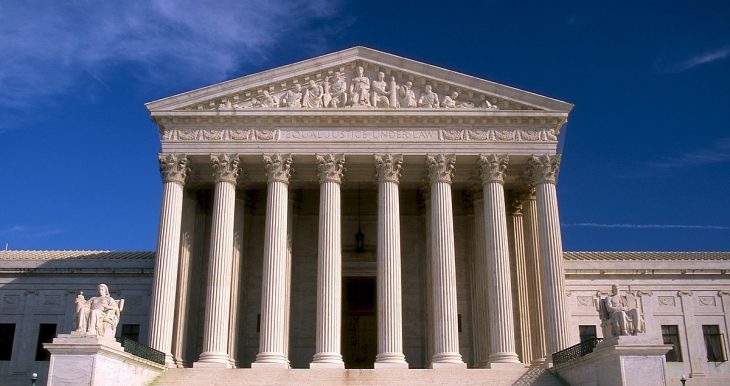 Hundreds of thousands won’t be deported by the Trump administration thanks to a new ruling today.

“A narrowly divided Supreme Court extended Thursday a life-support line to some 650,000 so-called DREAMers, allowing them to remain safe from deportation for now, while the Trump administration jumps through the administrative hoops that the court said are required before ending the program.

The vote was 5-to-4, with Chief Justice John Roberts casting the decisive fifth vote that sought to bridge the liberal and conservative wings of the court.

Roberts and the court’s four liberal justices said the Department of Homeland Security’s decision to rescind DACA was arbitrary and capricious under the Administrative Procedure Act. (Read the decision here.)

In his opinion, Roberts wrote: ‘The appropriate recourse is therefore to remand to DHS so that it may reconsider the problem anew.’

Begun in 2012, the DACA program gave temporary protection from deportation to qualified individuals brought to the U.S. illegally as children. Under the program, the DREAMers were allowed to work legally and apply for college loans if they met certain requirements and passed a background check.

President Trump sought to end the program shortly after he took office, maintaining that it was illegal and unconstitutional from the start.”