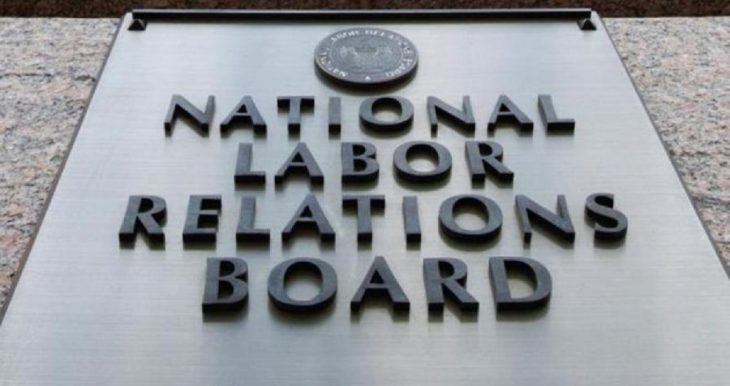 The NLRB is understaffed. And the Trump administration seems unwilling or unable to find a remedy.

“A majority of the National Labor Relations Board’s 26 regional offices have at least one vacancy or temporary appointment in leadership, creating top-level personnel gaps that some observers say can hinder the agency’s work and sap employee morale.

Effective management at the regional level is crucial to the agency’s mission because of the sheer volume of work that the offices handle, former NLRB officials and staffers said. The regional offices are responsible for processing unfair labor practice charges and representation petitions, investigating cases, issuing complaints when charges have merit, authorizing union elections, and litigating matters before administrative law judges.

Staffing and management of regional offices have been especially hot points of contention at the NLRB since Peter Robb became the agency’s general counsel in 2017. Robb considered reorganizing regional operations, but he eventually abandoned that plan after regional directors expressed ‘grave’ concerns over it. Robb has since downplayed that proposal, repeatedly saying there was no specific plan and he was simply soliciting suggestions for improvements.

The regional offices are suffering a ‘staffing crisis,’ the union representing regional NLRB employees said last year. The agency’s regional workforce stood at 825 employees as of September 2019, representing an 11% drop from 2017 levels and a 27% decrease since 2011, according to the union’s most recent estimates.”