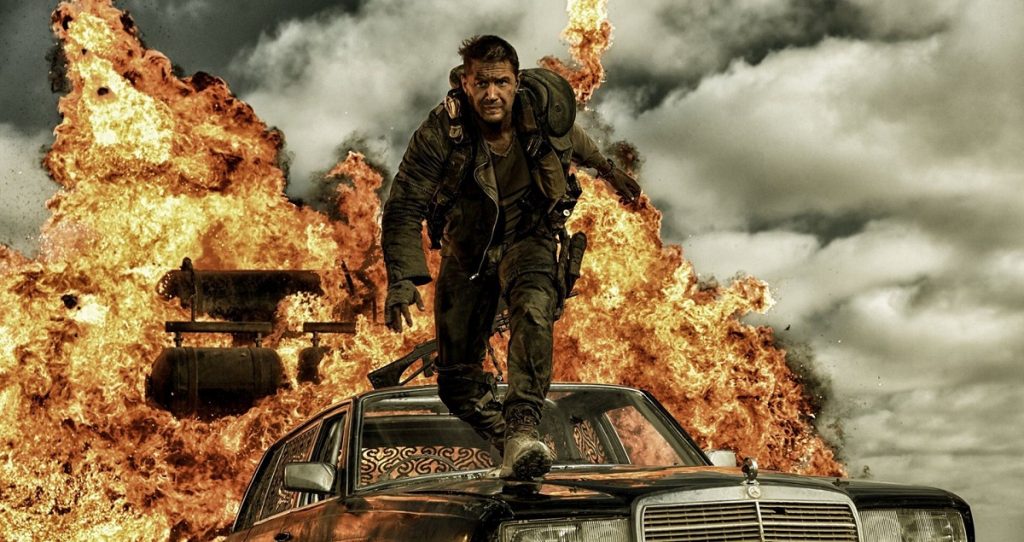 This week’s union film recommendation is the Oscar-nominated “Mad Max: Fury Road,” directed by George Miller.  “Fury Road” is up for a whopping 10 Oscar nominations this year, including Best Picture, which makes it the second-most nominated film behind “The Revenant.” The incredible stunts and action scenes in the film – which look AMAZING even without CGI – were also union made.

Whether it was the boom mike operators of IATSE 695, who captured the roaring sounds of the film’s epic chase scenes, the incredible cinematography work of John Seale, or the dystopian hair and make-up stylings of IATSE 706’s Anita Morgan, Kerstin Weller, Kylie Clark, Damian Martin, Elka Wardega, and Jaco Snyman, “Fury Road” is one hell of a cinematic ride.

So cheers to “Fury Road” as it barrels down the road to the Oscars!

Helpful Hint: Want to know if a movie is union? Look for the IATSE logo at the end of the credits!