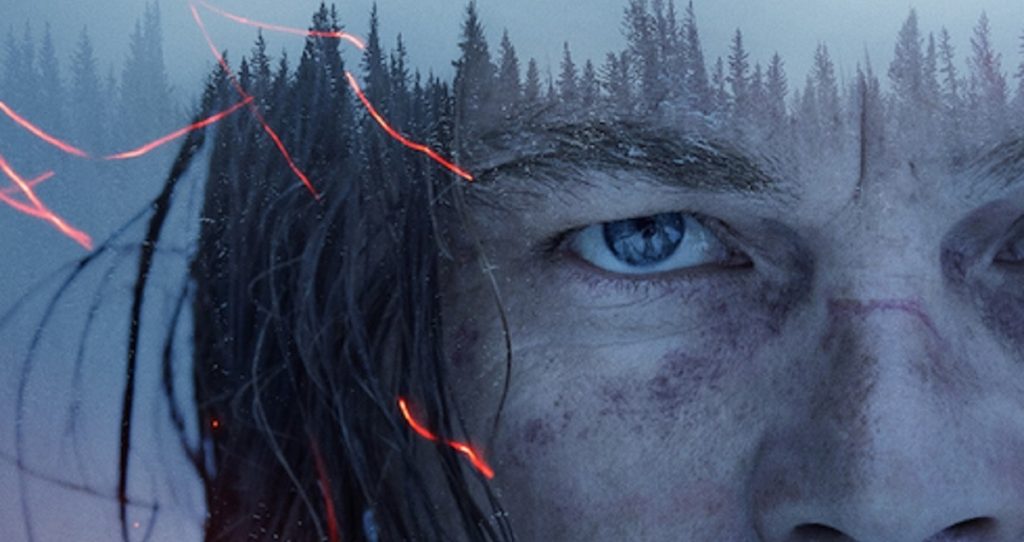 This weekend’s inaugural union film recommendation is The Revenant, directed by Alejandro González Iñárritu of Birdman fame. The film, based on true events, follows a group of trappers and hunters in the unsettled wilderness of the Louisiana Purchase, and it was backed by an awesome union crew.

A remarkably visceral experience, the film is garnering rave reviews from critics. Manohla Dargis of the New York Times writes that the film contains, “some of the most beautiful natural tableaus you’re likely to see in a movie this year” while Peter Travers of Rolling Stone calls it, “one brutal, badass epic.”

Filmmaking is not all fun and games, though, as any production crew member will tell you. The working conditions for crew members working on The Revenant were particularly intense, involving long hours in extreme outdoor conditions.

As Damian Petti, President of IATSE Local 212 told The Hollywood Reporter, “In terms of our industry, it’s important that people differentiate between getting an amazing movie at all costs, and safety.” New Regency, the production studio in charge of The Revenant said that it hired specialists to guarantee safety while shooting in the harsh conditions: “We hired experts who worked with us in swift-water, mountain-climbing, bear behavior, helicopter operations and cold-weather safety to complement the U.S. production management team.”

So if you’re heading out to the theater this weekend, make sure to support the hardworking union men and women who bring quality entertainment to the big screen each and every week. It’s not all peaches and cream in the movie business and the proud union members behind The Revenant deserve immense credit for such a beautiful end product.

Helpful Hint: Want to know if a movie is union? Look for the IATSE logo at the end of the credits!