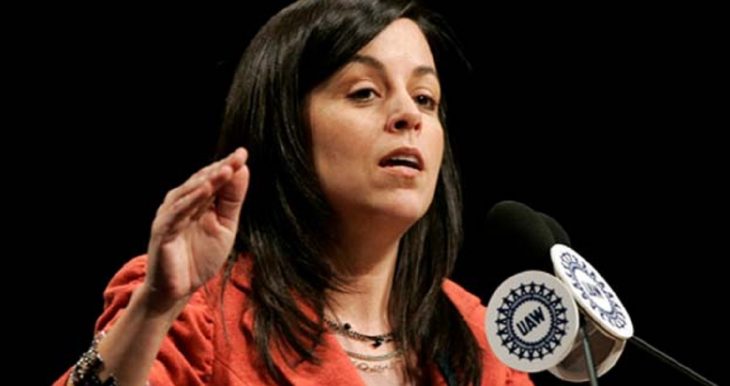 A union vice-president issued a warning for union members who support Trump: Republicans are out to bash your unions.

“A prominent UAW leader in the Detroit area called out President Donald Trump after an anti-teachers union activist was given a prominent spot during the first night of the Republican National Convention.

Cindy Estrada, who heads the Fiat Chrysler Department for the UAW, took to Facebook to register her displeasure Monday, accusing Trump of being anti-union all along. It’s a point with interesting implications because unions traditionally represent an important constituency for Democrats. Trump, who in 2016 gained support among union households compared to Mitt Romney’s 2012 presidential run, would love to expand his following even more among union workers.

‘For all those union members still supporters of Trump it only took five minutes into convention before they started bashing unions! That is the real Donald Trump who has been and will always be anti union,’ read Estrada’s post, which garnered hundreds of reactions, comments and shares.