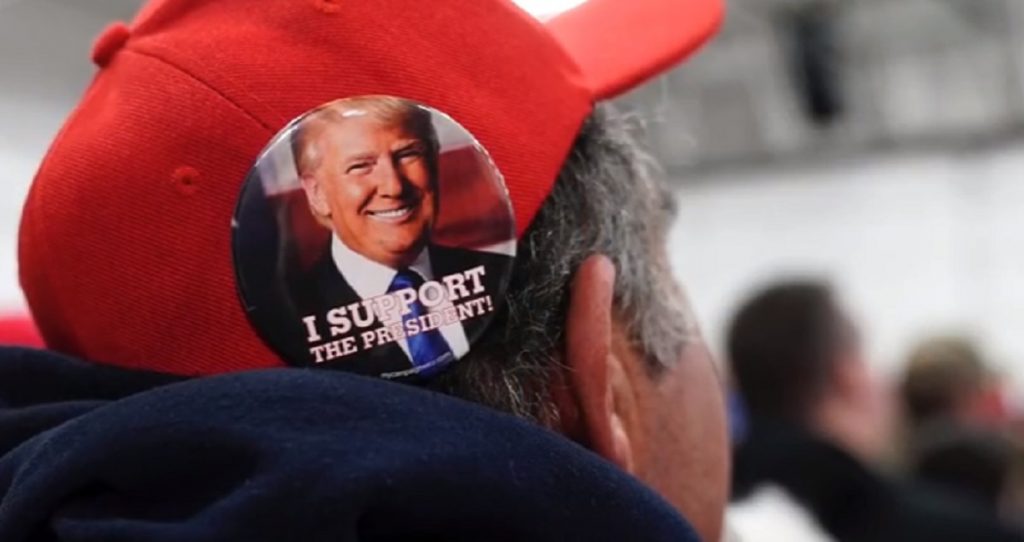 Democrats have a new strategy for the upcoming elections: target union members who are losing faith in the president.

“Inside Knicker’s Saloon, a factory worker hangout here, Jesse Oberbroeckling has just finished his shift at the John Deere plant when he reveals his regret.

Like many union workers, Oberbroeckling voted twice for former Democratic President Barack Obama before backing Donald Trump and other Republicans in 2016.

Now he has buyer’s remorse – and plans to support the Democratic challenger to Rod Blum, the Republican congressman in this blue-collar, eastern Iowa district.

‘Trump is for the rich,’ said Oberbroeckling, 37, sipping a rum-and-coke. ‘Blum’s for big business. They said they were for the workers, but they’re not.’

That sentiment should encourage Democrats, who saw their once-reliable labor vote help send Trump to the White House after he vowed to revive Rust Belt factories with trade tariffs and ailing coal mines with environmental deregulation. Now – with coal still struggling and Trump stoking a trade war – many union workers have soured on the president ahead of November’s midterm congressional elections, the Reuters/Ipsos opinion poll shows.

Between March 2017 and March 2018, union members’ approval of Trump fell 15 points, to 47 percent. In more than two dozen interviews with union members, many blasted Trump’s tax cut, arguing most of the benefits will flow to corporations and wealthy people.

A loose coalition of union leaders, Democratic strategists and political action committees (PACs) aims to seize on that shift by directing money and campaign workers to about 30 competitive races in union-heavy districts. The party needs to gain 23 seats to retake the U.S. House of Representatives.

But falling support for Trump is no guarantee Democrats can restore the party’s historic dominance of the union vote. Nearly half of members polled still approve of the president, and their support for congressional Democrats has declined slightly from two years ago.

Forty-seven percent of union members polled would support a Democratic candidate in November; 34 percent favored a Republican. That compares to 51 percent favoring Democrats and 29 percent supporting Republicans in March 2016.

The 2018 poll was conducted online, in English, and included more than 1,400 union workers nationwide. It has a credibility interval of 3 percentage points, meaning results could vary in either direction by that amount.”