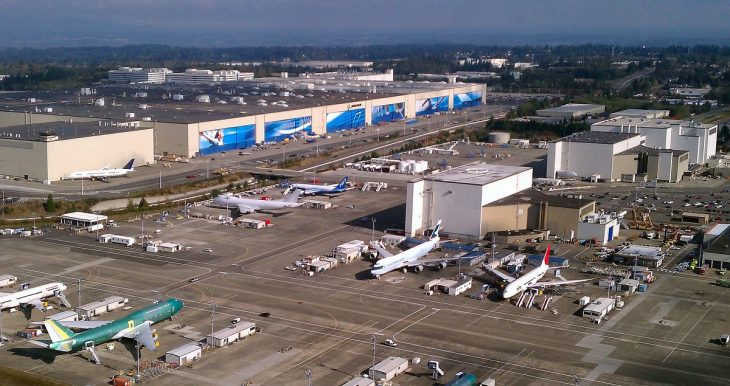 Boeing wants to swap machines from human inspectors. And one union vows to fight the plan.

“A labor union that represents West Coast Boeing Co. workers wants its supporters in Congress to intervene in the aerospace giant’s plan to eliminate thousands of hands-on inspections throughout its production lines, including in North Charleston.

The International Association of Machinists hopes those legislators can arrange a meeting with Federal Aviation Administration to address safety concerns over Boeing’s plan to rely on ‘smart machines’ and automation — rather than humans — to catch defects and mistakes.

The union doesn’t represent quality assurance inspectors at Boeing’s North Charleston campus, but production of the 787 Dreamliner off International Boulevard is being affected by the company-wide plan.

The IAM called the change ‘short-sighted’ in a newsletter to members, adding the elimination of inspections along the assembly line will mean more work in the end as human inspectors find problems late in the process that could have been caught earlier.

‘Removing inspections and discovering defects further down line is a bad decision that will cause an abundance of out-of-sequence work, more damage to the airplane, additional injuries to our members, more work at the end of the manufacturing process and the risk of late deliveries,’ the union said.”

For the rest of the story, visit Th Post and Courier here. 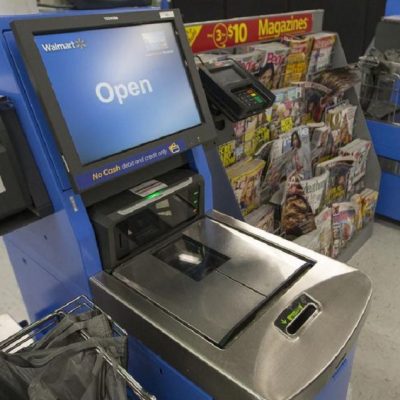 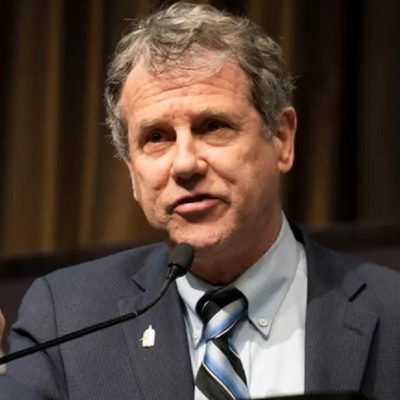 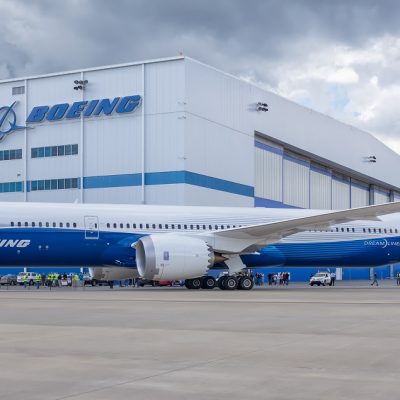 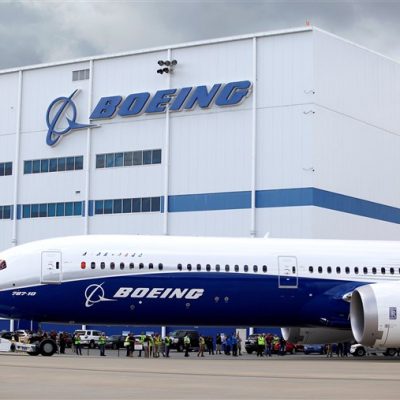 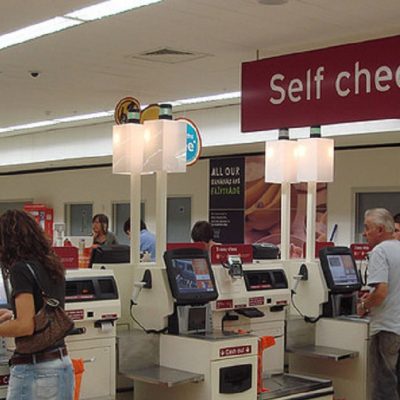 Three Reasons Why Self-Checkout Machines Are Terrible For Everyone 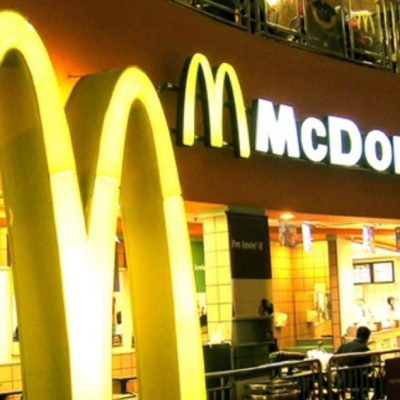 McDonald’s to Workers: We Value You So Much, We’re Adding Self-Order Kiosks at 9,000 Stores 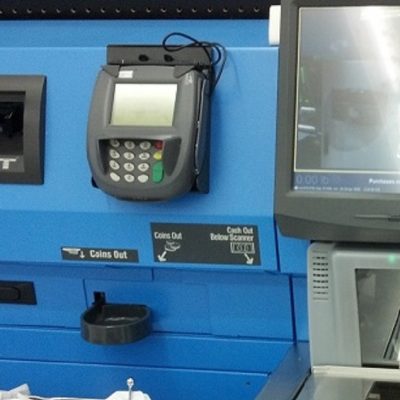