Union Night at Dodger Stadium: Shaping up for a Great Showdown

Union Night at Dodger Stadium: Shaping up for a Great Showdown 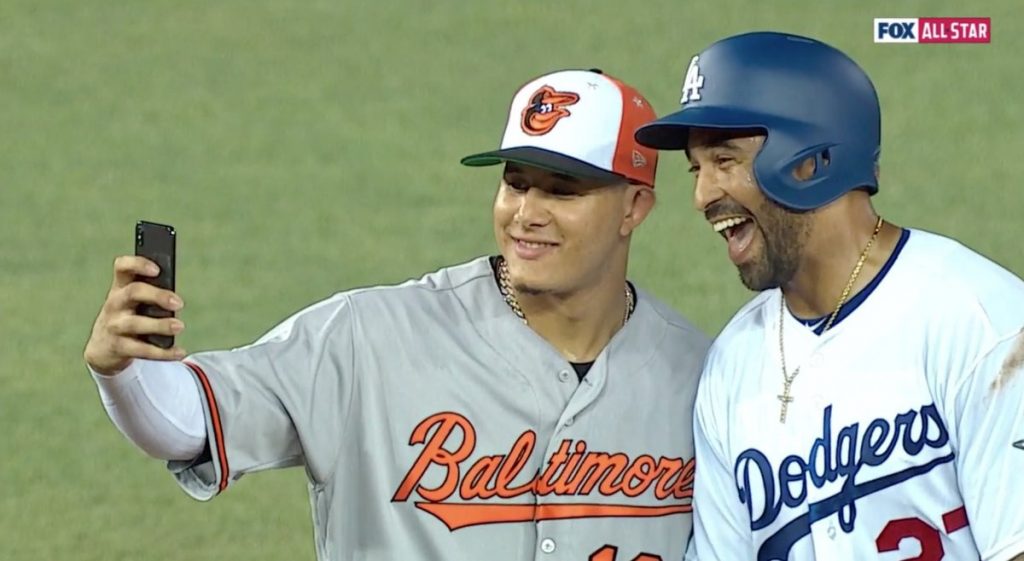 Major League Baseball’s pennant race is heating up and the Los Angeles Dodgers are in the thick of things, as ever.

Beginning the season’s second half, the Dodgers are in first place, a scant ½ a game ahead of their bitter rivals, the Arizona Diamondbacks. In addition to winning the division the last five seasons, the Boys in Blue stocked up over the All-Star break by trading five prospects to land slugging shortstop Manny Machado from the Baltimore Orioles.

With the non-waiver trading deadline coming July 31, baseball fans should expect plenty more players to change teams as teams get themselves ready for the playoffs.

The Dodgers-D-Backs rivalry is an intense one, with Arizona having taken 8 of the first 12 meetings this year. All of those games, however, were played before May 10. In June and July, the Dodgers have gotten hot and overtaken the D-Backs to claim first place. And now, as previously noted, we’ve got Machado to add to a lineup that leads the National League in home runs.

We mention this, of course, because the next time the Dodgers and Diamondbacks square off will be over Labor Day weekend. The matchup on Friday, Aug. 31 will be the annual Union Night at Dodger Stadium with groups who buy 50 tickets getting a representative recognized on the field. Tickets also include a limited edition Union Night T-shirt and the evening will feature post-game fireworks.

So come on out and enjoy the action!