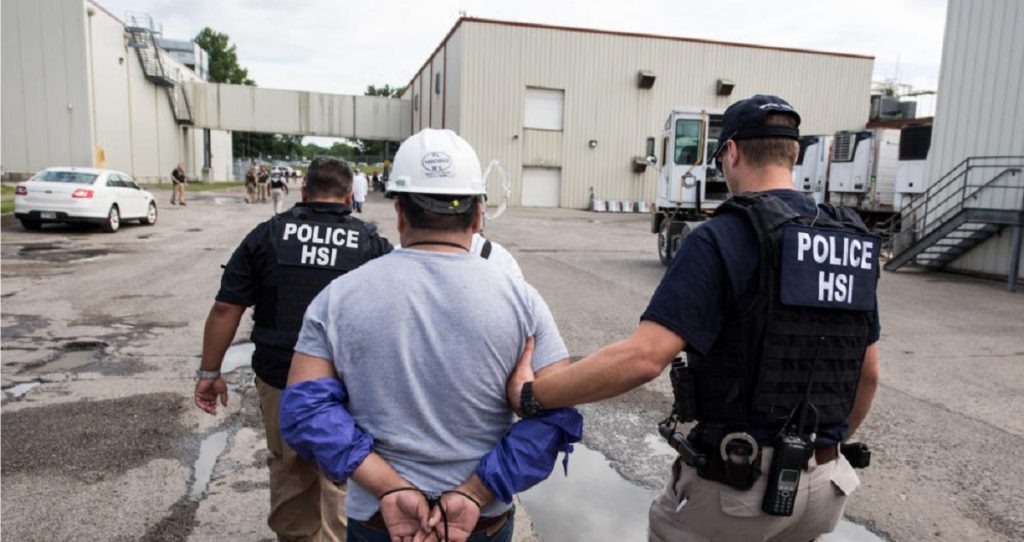 “A union president is blasting the arrest of 146 workers during Tuesday’s immigration raid at Salem’s Fresh Mark plant.

Although agents from the Immigration and Customs Enforcement searched four Northeast Ohio facilities of the meat processing company, the only arrests were made in Salem.

A news release from authorities originally said that 100 arrests were made. On Wednesday that number was updated to 146 arrests.

ICE says the detainees are being housed at facilities in Ohio and Michigan.

The raids prompted an angry response from the President of the Retail, Wholesale and Department Store Union, which represents Fresh Mark employees.

‘We are outraged by the actions of Donald Trump, ‘ said Appelbaum in a statement. ‘140 people couldn’t go home to their families last night, and their children were left on their own to fend for themselves – that is unconscionable.'”

For the rest of the story, visit WFMJ here.