Union Workers At GM To Receive $10,750 Each In Profit Sharing Checks

Union Workers At GM To Receive $10,750 Each In Profit Sharing Checks 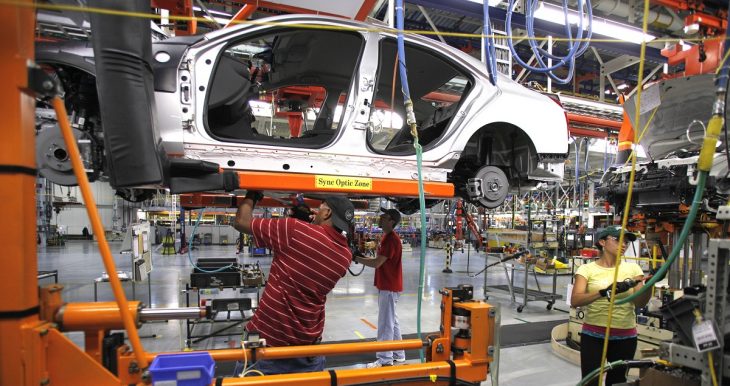 While down from last year, GM union workers are to receive almost $11,000 bonus checks.

“In the midst of sweeping white-collar job cuts across North America this week, General Motors on Wednesday said its hourly union-represented workers will get profit-sharing checks of $10,750 this year.

GM’s profit-sharing for about 46,500 United Auto Workers-covered workers is higher than its cross-town rival Ford, which said it would pay profit-sharing checks of $7,600. Fiat Chrysler reports its earnings Thursday, but last year it said it would pay its UAW-represented workers an average of $5,500. FCA also said last year it would give U.S. workers, aside from senior leadership, $2,000 bonuses.

Globally, GM reported that it made $11.8 billion in pretax profits in 2018, down 8.3 percent from 2017. The Detroit automaker said its profits were driven by the launch of the 2019 redesigned Chevrolet Silverado and GMC Sierra pickups, robust SUV sales and record average U.S. transaction prices. 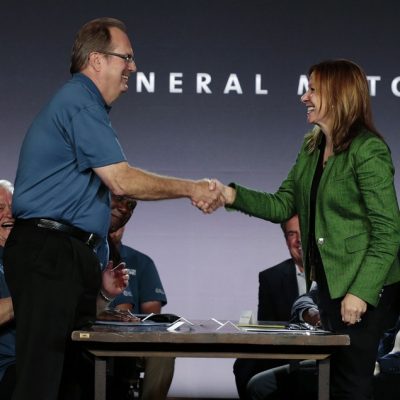 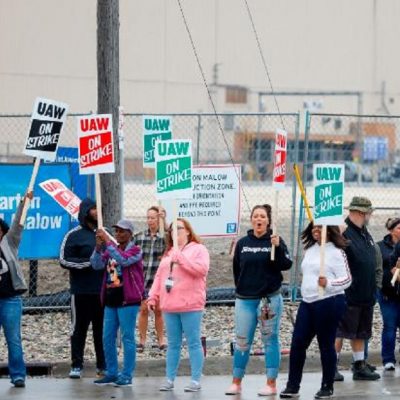 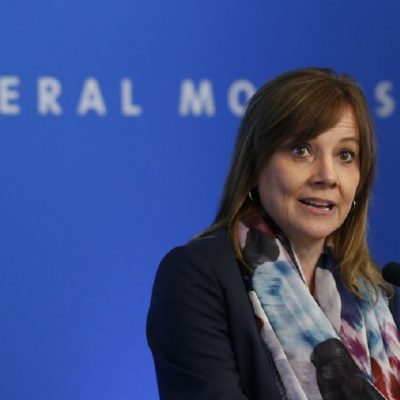 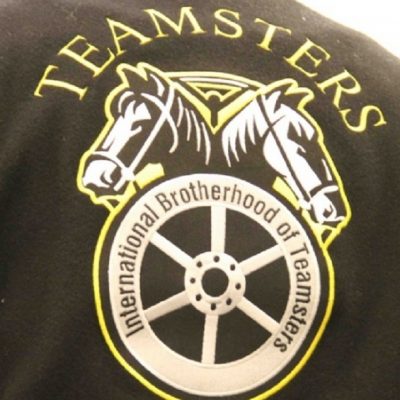 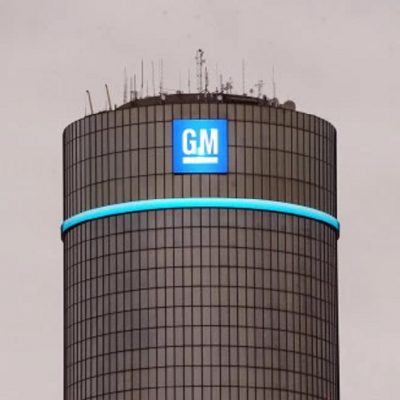 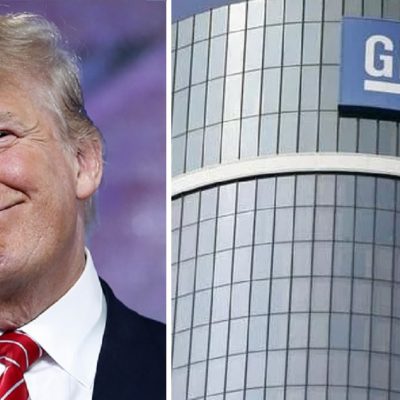