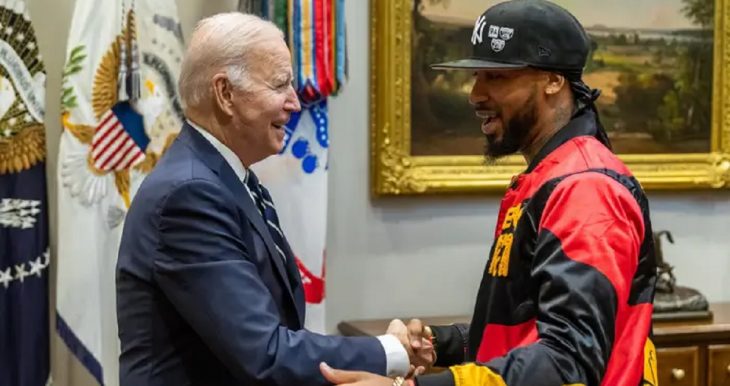 The labor movement wants major student loan forgiveness as graduates struggle under a mountain of debt.

“The nation’s largest unions are mobilizing a last-ditch effort to convince President Joe Biden to go big on student loan forgiveness as the White House weighs a final decision on canceling debt.

A growing number of unions in recent weeks have ramped up their public calls for Biden to act on student debt relief, including unions that have not previously weighed in on the issue. And behind the scenes, labor leaders have been lobbying senior White House officials to press the case for sweeping loan forgiveness.

On Monday, two prominent unions representing workers at Amazon and Starbucks plan to unveil their support for student loan forgiveness. The leaders of those high-profile organizing campaigns, including Amazon Labor Union president Christian Smalls, met with Biden at the White House last month.

‘We’re fighting for economic justice both inside and outside of the workplace, and canceling student loan debt is a necessary part of that,’ the Starbucks Workers United campaign said in a statement to POLITICO. ‘So many young people across the country cannot afford to pay rent and buy groceries in the same week, let alone pay thousands of dollars in student loan debt.’

The Amazon and Starbucks unions are the latest to join a coalition of progressive groups, student debt activists and civil rights organizations like the NAACP that have been trying since the beginning of Biden’s presidency to convince him to cancel large amounts of student debt.

Some labor groups, especially teachers’ unions, were already vocal proponents of widespread debt relief. But the issue is now attracting support from a far broader swath of organized labor.

The AFL-CIO announced last month its support for canceling student debt. So too have traditionally blue-collar unions, such as United Auto Workers, the International Brotherhood of Teamsters and United Food & Commercial Workers, which all signed a letter last month urging Biden to cancel student debt ‘immediately.'”