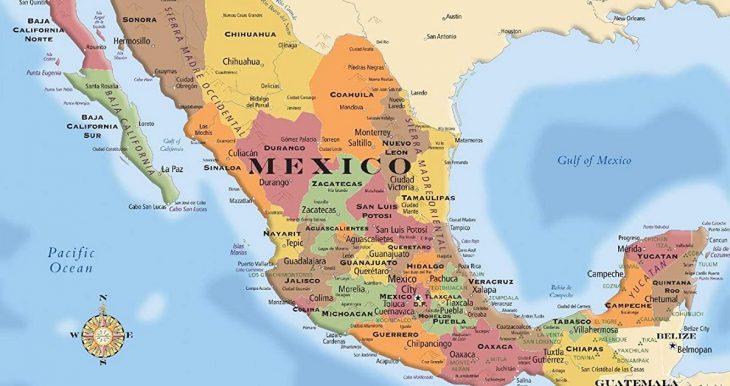 American unions have long wanted to hold Mexico to adequate labor standards. And now they have filed their first grievance under a new free trade pact.

“U.S. unions on Monday filed the first labor rights petition against Mexico under a new regional trade pact, vying to bring a complaint against an auto parts company on the border that they say has denied workers the right to independent representation.

The petition – filed by the biggest U.S. labor federation, the American Federation of Labor and Congress of Industrial Organizations (AFL-CIO) – states that workers at Tridonex in Matamoros, across from Texas, were blocked from electing a union of their choice.

The United States-Mexico-Canada Agreement (USMCA) that replaced NAFTA last year, enshrines that right as part of its aim to give more power to workers to demand better salaries. It was also meant to prevent low labor costs from leeching more U.S. jobs.

Since the 1994 NAFTA, which had few enforcement tools for labor rules, wages in Mexico have stagnated and now rank as the lowest in the Organisation for Economic Cooperation and Development (OECD), a club of 37 industrialized nations.

Reuters reported last week that hundreds of workers had sought to be represented by a new union led by activist-attorney Susana Prieto since 2019, yet state labor officials never scheduled an election. Prieto said 600 of her supporters at Tridonex last year were fired, in what some workers described as retaliation for their efforts to switch unions. read more

Cardone said it did not agree with the AFL-CIO’s assertions, but would address any concerns that could arise in the complaint process.”