Trump’s Supreme Court Pick Has A History Of Ruling Against Workers, According To Labor Unions

Trump’s Supreme Court Pick Has A History Of Ruling Against Workers, According To Labor Unions 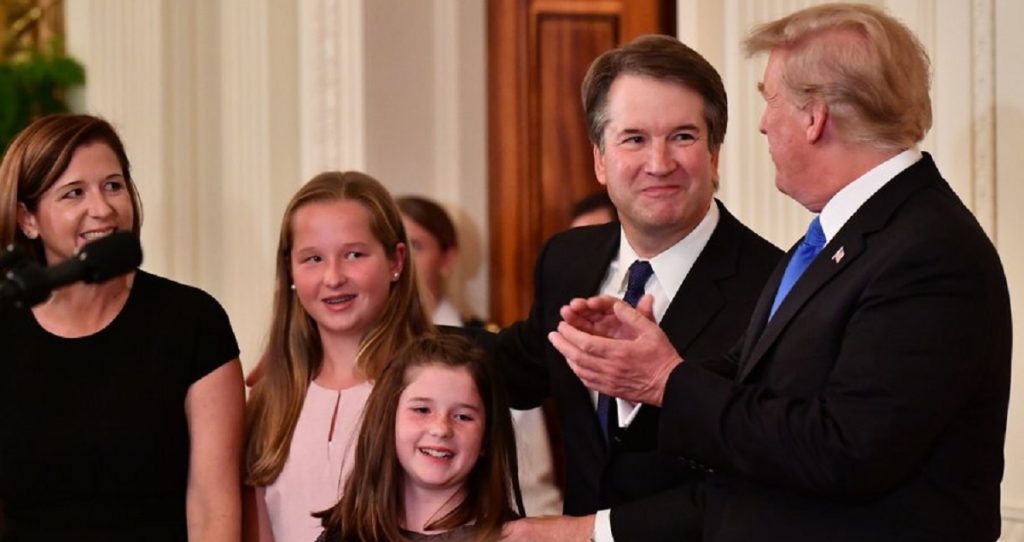 The new Supreme Court nomination is no friend of labor according to workers and unions who are speaking out.

“Brett Kavanaugh, whom President Donald Trump nominated Monday night to succeed Anthony Kennedy on the Supreme Court, is widely viewed as a more conservative replacement for the retiring justice.

But legal experts say that while the judge has taken a more overtly pro-business stance than some of the other leading candidates on Trump’s list, his rulings on such issues are unlikely to push the court much further to the right than with Kennedy on the bench.

Labor unions — including the AFL-CIO, the country’s largest federation of unions — and workers’ rights groups are still concerned, however.

The labor organization sent CNBC a number of cases where it views Kavanaugh as having taken a stance against workers. In a 2015 case, for instance, Kavanaugh issued a ruling that favored the Venetian casino, which had requested that police issue criminal citations against union protesters whom the casino said were trespassing on private property.

A year earlier, Kavanaugh wrote the lone dissent in a case involving a SeaWorld trainer who had been killed by a killer whale during a performance.

That court had upheld a previous ruling that SeaWorld had violated workplace safety standards ‘exposing the trainers to recognized hazards when working in close contact with killer whales during performances.’ In an impassioned dissent, Kavanaugh said that lots of sports can be extremely dangerous and argued that the Labor Department had overextended its authority by attempting to regulate the whale show.

‘When should we as a society paternalistically decide,’ Kavanaugh asked, ‘that the risk of significant physical injury is simply too great even for eager and willing participants? And most importantly for this case, who decides that the risk to participants is too high?'”