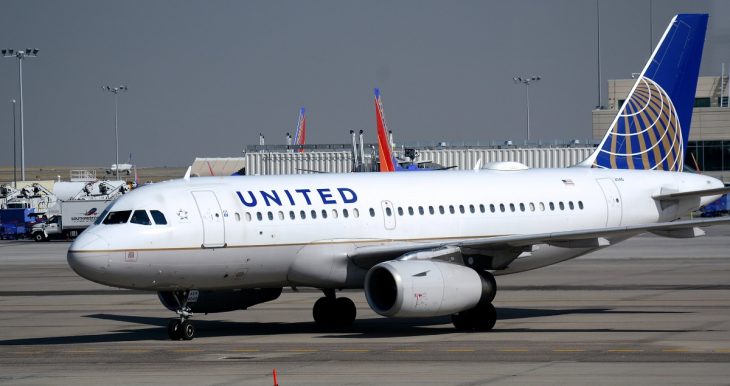 Bailout controversy hit United Airlines this week as it hinted at layoffs shortly after agreeing to receive bailout funds.

“United Airlines is making the deepest cuts yet announced by a US airline, reducing its May and June schedule by about 90% of what was originally planned at the start of the year.

And while the airline is precluded from laying off staff for the next six months under terms of a federal financial assistance package that will provide it with about $5 billion, it is preparing to cut staff as soon as Oct. 1, according to a letter sent to staff by CEO Oscar Munoz and President Scott Kirby.

‘The challenging economic outlook means we have some tough decisions ahead as we plan for our airline, and our overall workforce, to be smaller than it is today, starting as early as October 1,’ the executives said in the letter.

The note, which was posted online late Wednesday, also said the airline now believes the sharp drop in demand to travel could extend into 2021.”

For the rest of the story, visit CNN Business here. And to read the full letter from United’s CEO, click here.