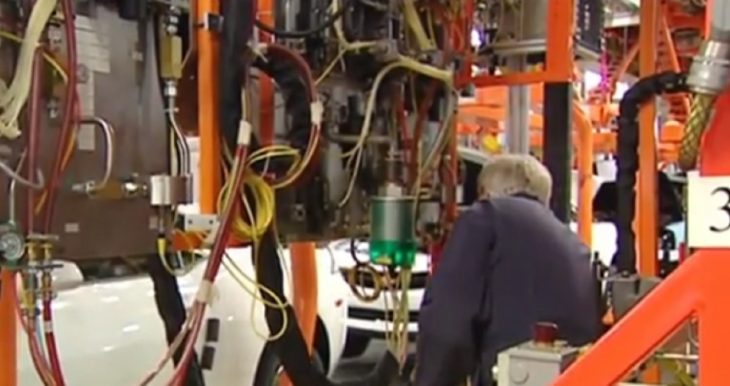 With layoffs on the rise, and the Dow Jones negative for the year to date, an economic slowdown could be on the horizon.

“General Motors’s recent decision to close five plants and lay off tens of thousands of workers came in a month that saw U.S. employers slash more than 53,000 jobs — and more are likely to follow suit. The trend is an indication that an economic downturn may be in the works, according to a consultancy that tracks layoffs.

‘Announcements like GM’s will not be the last, as companies adapt to shifting consumer behavior,’ Andrew Challenger, vice president, Challenger Gray & Christmas, said in in a statement. ‘We’ve already seen major plans in the U.S. from Verizon, Wells Fargo and Toys R Us for exactly those reasons.’

By Challenger’s tally, U.S. companies this year have cut nearly 495,000 jobs — 28 percent higher than in the same period a year ago. The current 11-month tally is the highest since 2015, when Challenger counted 475,000 jobs lost through November.

‘This upward trend is indicative of a potential economic shift and could spell a downturn,’ Challenger said.”

For the rest of the story, visit Moneywatch here.