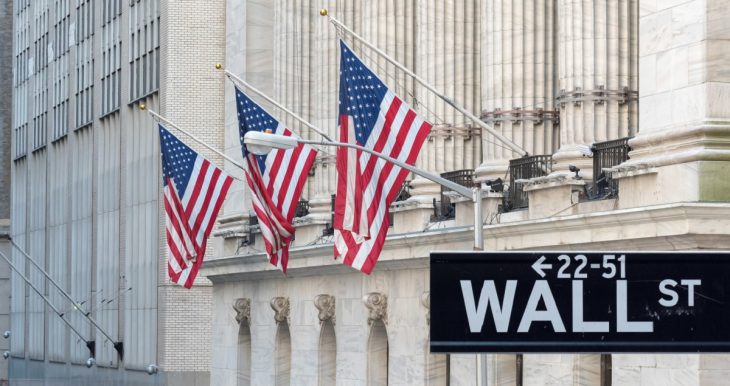 Wall Street wants more than money. It now is looking to get access to the COVID-19 vaccine before most Americans.

“Wall Street could get a shot in the arm in the coming months, while much of Main Street waits months for their COVID inoculations.

Lenders, bank tellers and traders could jump ahead of most Americans for vaccines, after such remedies receive emergency authorization by the Food and Drug Administration, potentially putting financial industry workers ahead of those aged above 65, adults with medical issues and the rest of the U.S. population.

The American Bankers Association said it has asked for the CDC to designate financial services industry as ‘essential workers,’ following guidelines issued by the Department of Homeland Security.

‘We are encouraging public health authorities to follow the existing DHS guidance and include financial services employees as part of the 1b group, but we think front-line bank employees who deal with a large number of people every day should be gave priority to, at a minimum,’ said Paul Benda, senior vice president, risk and cybersecurity policy at the American Bankers Association.

A vaccine will remain a distant hope for millions for several months, as major Western nations, including the U.S. and Europe, have struck deals with drugmakers for Covid-19 remedies, with initial supplies likely to be extremely limited at a time when cases of the deadly infection are spiking in many parts of the U.S.

The Advisory Committee on Immunization Practices (ACIP), an independent panel made up of health experts, recommended to the Centers for Disease Control and Prevention on Tuesday that vaccines should first go to front-line health care workers and residents in nursing homes and assisted living facilities.

But after them, essential workers, which could include those working in financial services, are recommended to stand second in line, ahead of those aged above 65 and adults with medical issues that could lead to severe illness should they contract Covid-19.”