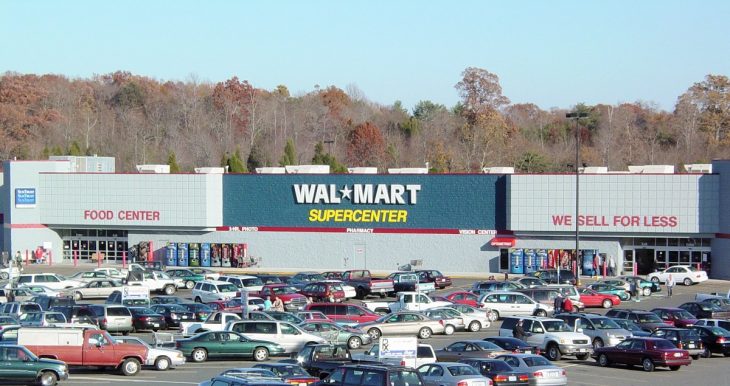 Walmart gave out a paltry bonus last month of $150 to part-time store “associates” and $300 to full time ones – that comes out that a life-changing $1.88 extra an hour over a month’s worth of work. Actually, it works out much worse hourly since Walmart isn’t planning another bonus until September. So change to $1.88 to less than dollar an hour.

But it still won’t give hazard pay, in the form of an increased wage, to its store employees who are risking their lives every day to drive more profits for an obscenely rich company that is making a fortune during the pandemic.

And today the company announced that it is mandating masks for everyone in its stores. So, we have a business that recognizes that the health situation is so grave that everyone should wear masks but it won’t pay its employees a higher wage for the risk that they are taking by working its stores.

Conservatives will likely argue something along the lines of “if they don’t like it, they don’t have to work there.”

But what choice do employees have? If they want to be safe by staying at home, they won’t get unemployment since their company is open.

If they want to work somewhere else, they have little choice because a) the unemployment rate is so bad that very few companies are hiring and b) Walmart over the last few decades has wiped out the competition – often with help from all too willing state and local officials – that workers in many small towns have nowhere else to work.

Maybe if politicians had listened to progressives at the beginning of the outbreak and given out a monthly check to everyone, then people would have been able to stay at home and ride out this pandemic. Instead, we have more people infected now than ever before and companies requiring masks rather than shutting down to put an end to this catastrophe – all while reaping insane profits and paying employees very little.