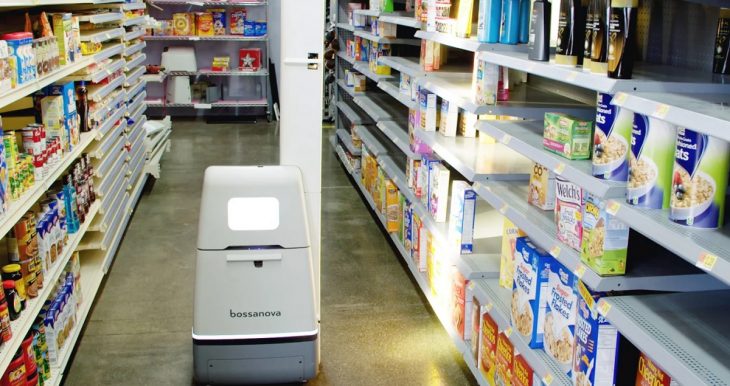 “Retail robots that can scan shelves and update inventory have been one of the most visible faces of automation in recent years, but the success of such machines is far from guaranteed. According to The Wall Street Journal, Walmart — one of the biggest adopters of this technology — is ending a contract that saw shelf-scanning robots appear in some 500 of its stores. Apparently, the retailer found that humans could do the job just as well.

Why exactly Walmart is ending the partnership is unclear, though it seems the global pandemic had an effect. The WSJ reports that as more people began shopping online, Walmart found it had ‘more workers walking the aisles frequently to collect online orders.’ It seems that these workers could then perform the same inventory checks as the robots. Additionally, the WSJ says that Walmart’s US chief executive John Furner had worries about what customers would think seeing robots in the company’s stores.”

For the rest of the story, visit The Verge here.