Walmart Joins Target In Closing On Thanksgiving Day, Giving Workers The Day Off 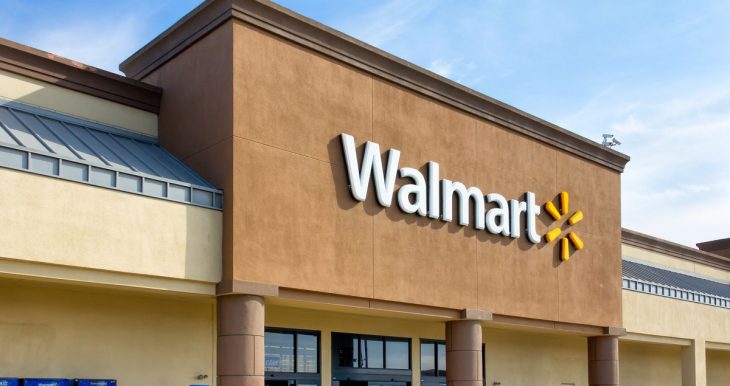 For the second year in a row, Walmart is closing on Thanksgiving Day.

“With the move [to close], two of the country’s largest discounters are showing how the pandemic has permanently influenced the industry — even as Covid-19 cases drop and the health crisis wanes in the U.S. It will mark the second straight year in which Target’s and Walmart’s stores are closed on Thanksgiving. Target had announced its decision in January . . .

Walmart announced the news about this year’s Thanksgiving to a group of store employees during its associate celebration meeting. That gathering typically coincides with Walmart’s annual shareholders’ meeting in Bentonville, Arkansas, which was held virtually for the second year in a row.

Walmart Chief Operating Officer Dacona Smith said in a news release that closing stores on the holiday ‘is one way we’re saying ‘thank you’ to our teams for their dedication and hard work this year.'”