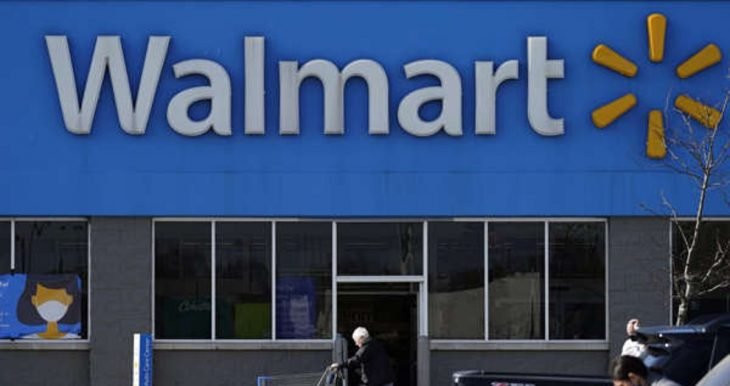 A jury has awarded a former Walmart employee $125 million for suffering discrimination by the company.

“Marlo Spaeth started working as a sales associate at a Walmart in Manitowoc, Wis., in 1999, folding towels, cleaning aisles, processing returns and greeting customers, her lawyers said. Over the next 15 years, she received several pay raises and positive performance reviews.

One manager wrote that she was ‘great with customers’ and a ‘very hard worker.’ Another manager wrote, ‘Marlo is a very friendly person and is a delight to have working here.’

But Ms. Spaeth’s hours suddenly shifted in November 2014, when Walmart instituted a computerized scheduling system, which the company said was based on customer traffic and was designed to ensure that enough people were working when the store was busiest.

Ms. Spaeth and her mother and sister met with Walmart managers and asked that she be rehired and allowed to return to her old schedule, her lawyers said. But Walmart refused to rehire her, even though her termination letter said she could be hired again, her lawyers said.

On Thursday, a jury in U.S. District Court for the Eastern District of Wisconsin, in Green Bay, found that Walmart had violated the Americans With Disabilities Act, which bans discrimination based on an employee’s disability, and awarded Ms. Spaeth $125 million in punitive damages and $150,000 in compensatory damages.

The jury, which deliberated for three hours after a four-day trial, found that Walmart had failed to provide Ms. Spaeth with a reasonable accommodation, even though she needed one because she has Down syndrome and it would not have posed a hardship to the company.

The jury also found that Walmart had fired Ms. Spaeth and then failed to rehire her because she has a disability.

‘The jury here recognized, and apparently was quite offended, that Ms. Spaeth lost her job because of needless — and unlawful — inflexibility on the part of Walmart,’ said Gregory Gochanour, a lawyer with the Equal Employment Opportunity Commission, which had sued Walmart on behalf of Ms. Spaeth.

Walmart said in a statement that the verdict would be reduced to $300,000, which is the maximum amount allowed under federal law for compensatory and punitive damages.”