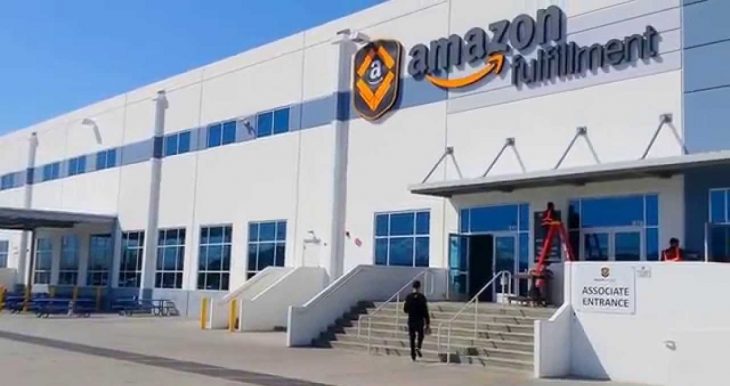 A new report sheds light on the turnover rate at Amazon’s notorious warehouses.

“Lasting for more than a year as an Amazon warehouse employee is notoriously difficult. Some workers walk up to 15 miles a shift, while others pack hundreds of boxes an hour—moving in repetitive, forceful positions that lead to frequent—and sometimes lifelong— injuries to shoulders, necks, backs, wrists and knees. Worse yet, Amazon is known to track and fire workers for lack of ‘efficiency.’

Indeed, according to a report released Friday by the National Employment Law Project, which analyzes census data in California, Amazon warehouses have uniquely high rates of turnover for the warehouse industry.

Between 2011—the year the first fulfillment center opened in California— and 2017, the turnover rate in five counties with Amazon warehouses leaped from 38 percent to 100 percent, according to the report. In other words, more warehouse workers departed from their jobs each year in counties with an Amazon presence than the total number of warehouse jobs.

‘What emerges is a troubling picture of Amazon’s business model—one in which the company views its workers as disposable and designs its operations to foster high turnover,’ the report’s authors wrote. ‘The particularly high rate [of turnover for Amazon] workers as compared to the rate for similar workers suggests that Amazon’s presence has had a unique impact.’

By comparison, overall turnover rates for warehouse workers in California are 20 percent lower than they are in counties without Amazon warehouses, at 83 percent.

‘Workers who can’t keep up with extreme productivity goals are fired or encouraged to quit. Many workers have to leave their jobs because of injuries,’ they continued. ‘Amazon’s inhumane work pace and repetitive work tasks require a level of physical exertion and strain that takes a high toll on workers’ physical health over time, which is why the company needs to constantly replenish its workforce with fresh bodies.’

For example, in Riverside County—a sprawling Amazon logistics hub that serves Southern California—which is home to six Amazon fulfillment centers, warehouse workers left their jobs 28,685 times in 2017. That number is exceedingly high considering that Riverside County only had 26,928 warehouse jobs that year.” 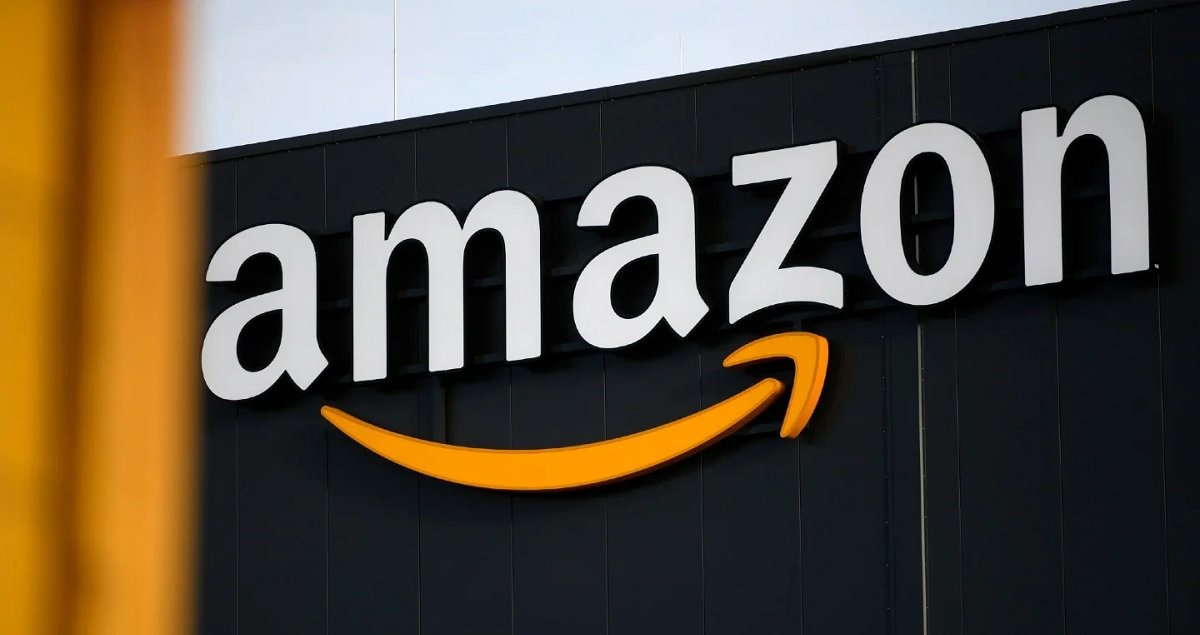 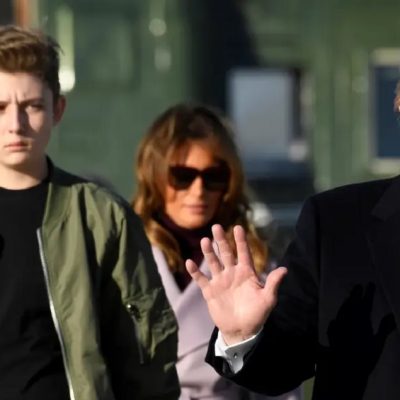