While Trump Wages War On Immigrants, His Own Resort Wants To Hire 80 Foreign Workers 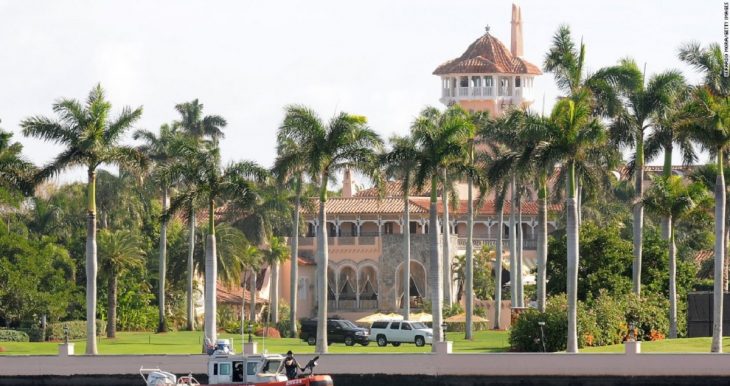 “Mar-a-Lago, the so-called “winter White House,” is looking to hire 80 workers from other countries this year, a move that could bring out critics of Donald Trump.

The resort, which received 78 H-2B visas in 2018-19 is looking to slightly increase the number for the coming year. A separate request by the Trump Organization seeks 14 visas for workers at the Trump National Golf Club in nearby Jupiter, Fla.

Companies, especially resorts, use H-2B visas regularly to recruit workers, but because Donald Trump has been so vocal about immigration issues, these sorts of requests from his properties are often spotlighted. Fla. Senator Marco Rubio went after Trump in the 2016 election for his use of international employees.

The H-2B is a visa that is targeted to low-cost, low-skilled workers and is not under any executive review. H2-Bs, in other words, provide temporary work visas for people to fill seasonal jobs that Americans don’t want.”

For the rest of the story, visit Fortune here.