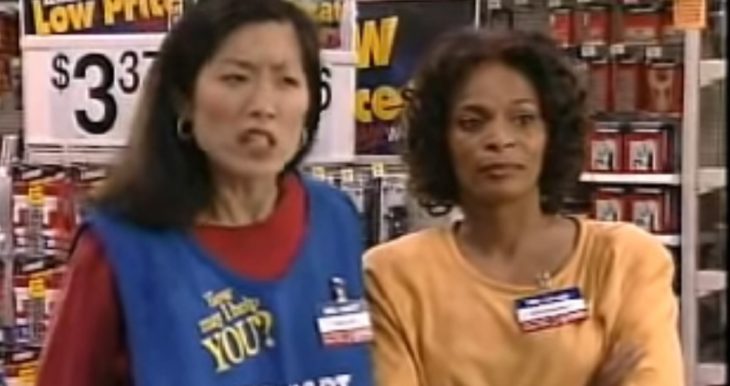 A study by the General Accountability Office shows that Walmart is one of the top four employers with food stamp beneficiaries in every state.

The numbers are jarring, to say the least. In Arkansas, for example, 3.1% of all people receiving SNAP benefits are Walmart employees. That’s for a company with the largest revenue of any in the world – and with a yearly profit of over $14 billion.

So how does Walmart help keep its workers so poor?

One answer is union-busting.

And what better way to do than to brainwash workers into believing that organizing into a union is against their own interest. It’s some serious doublethink but Walmart apparently pulls it off given its non-union status.

For a glimpse into Walmart’s anti-union brainwashing management culture, watch the videos below. They’re eye-openers. 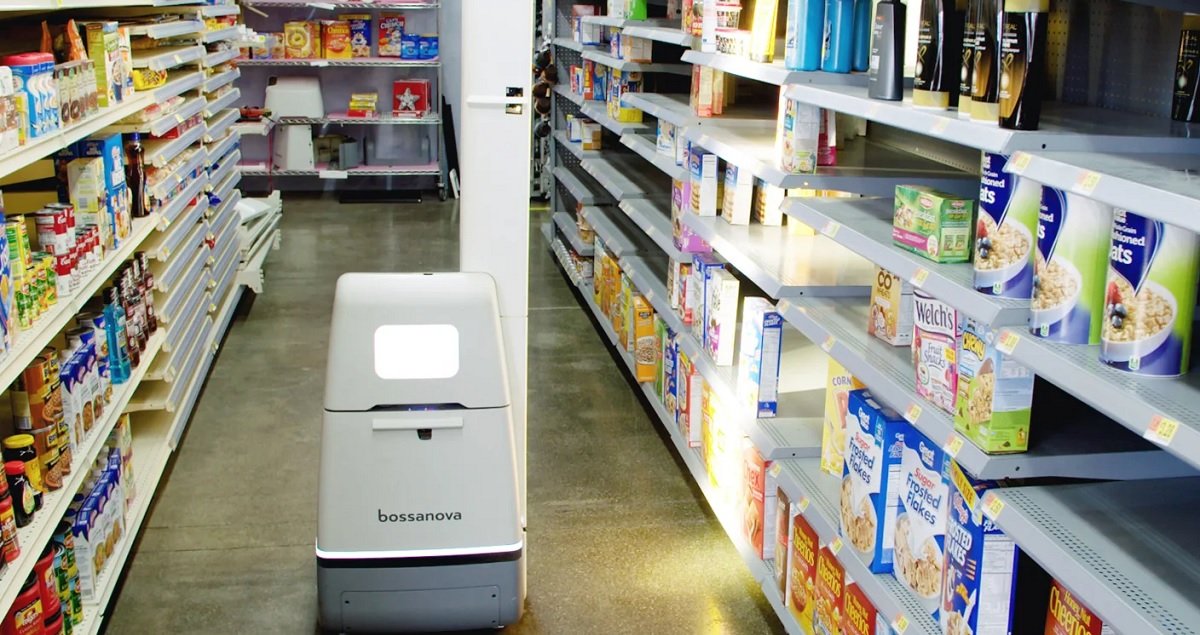