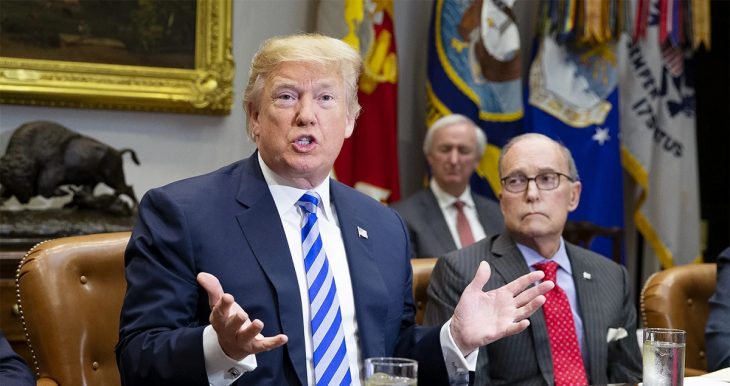 Republicans are growing uneasy about the weekly $600 extra in unemployment that millions of Americans are receiving, though the GOP seems to be totally fine with all the stimulus funds that businesses are receiving. One alternative to the $600 is a “back to work” bonus that Republicans are starting to promote.

The $3 trillion proposal far exceeds the largest stimulus package ever passed by the U.S., the CARES Act, and is unlikely to be passed in its current form. The Republican-controlled Senate is set to vote on the HEROES Act when they return from the current break. However, it is likely there will be extensive cuts or modifications if the bill is to be passed.

In the meantime, the White House and other groups are continuing to explore other options. One such proposal, by Sen. Rob Portman (R-OH), would include paying a $450 weekly bonus to unemployed workers who return to work. This weekly bonus would be paid for a limited time and would be paid in addition to the worker’s wages.”