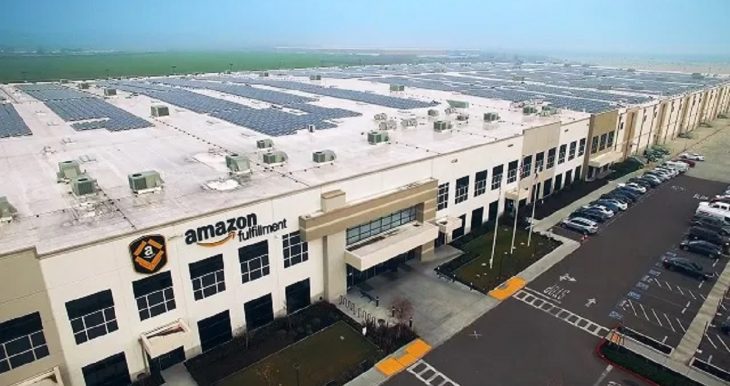 Robert Reich, via an op-ed in The Guardian, blasted Amazon for its unconscionable labor practices, which are coming to light more and more because of the historic union election vote happening in Alabama this month.

“The most dramatic change in American capitalism over the last half-century has been the emergence of corporate behemoths like Amazon and the shrinkage of labor unions. The resulting imbalance has spawned near-record inequalities of income and wealth, corruption of democracy by big money and the abandonment of the working class.

All this is coming to a head in several ways.

Over the next eight days, Amazon faces a union vote at its warehouse in Bessemer, Alabama. If successful, it would be Amazon’s first US-based union in its nearly 27-year history.

Why is Amazon abusing its workers?

The company isn’t exactly hard-up. It’s the most profitable firm in America. Its executive chairman and largest shareholder, Jeff Bezos, is the richest man in the world, holding more wealth than the bottom 39% of Americans put together.

Amazon is abusing workers because it can.

Fifty years ago, General Motors was the largest employer in America. The typical GM worker earned $35 an hour in today’s dollars and had a major say over working conditions. Today’s largest employers are Amazon and Walmart, each paying about $15 an hour and treating workers like cattle.

The typical GM worker wasn’t ‘worth’ more than twice today’s Amazon or Walmart worker and didn’t have more valuable insights about how work should be organized. The difference is GM workers a half-century ago had a strong union, summoning the collective bargaining power of more than a third of the entire American workforce.

By contrast, today’s Amazon and Walmart workers are on their own. And because only 6.4% of America’s private-sector workers are unionized, there’s little collective pressure on Amazon or Walmart to treat their workers any better.”

For the rest of Reich’s piece, visit The Guardian here.