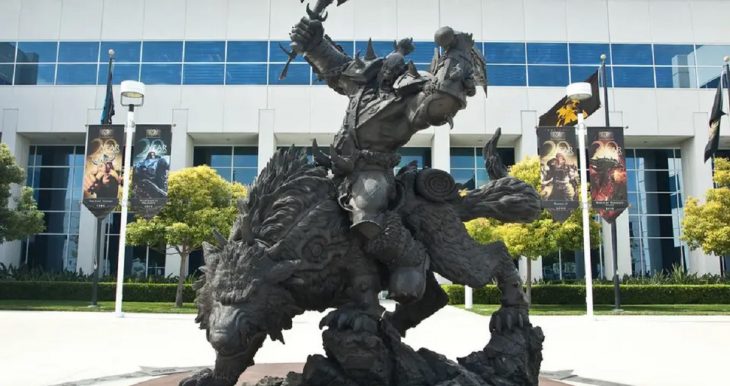 German Lopez wrote an excellent piece today in The New York Times, titled “Unions and Video Games.” He looks at the primary reasons why video game workers are so much more eager to join unions than their counterparts at other software companies.

“A common refrain in the video game industry is that no one goes into it for the money; they could earn more doing similar jobs at other software companies, but instead passion drives them to games,” Lopez writes. “Industry workers have accused employers of taking advantage of this devotion to allow poor conditions to flourish.”

In addition to the lower pay is the inhumane hours demanded.

Lopez notes that “Among the more criticized practices of the industry is ‘crunch,’ when employees are pushed to work 60 to 100 hours a week for up to several months to hit a milestone on a project.”

Many of today’s workers, especially females, are fed up with the hostile work environment in some of the industry’s top companies.

“In 2021, California sued Activision Blizzard for what the state described as the company’s ‘frat boy’ culture in which women were underpaid and sexually harassed. Activision Blizzard said that the accusations were a misrepresentation of the company’s inner workings,” Lopez explains. “That it had taken steps to improve its culture in recent years.

The accusations got a lot of attention, but those in the industry say the problems go beyond Activision Blizzard.”

The result of the industry’s horrid treatment of its talent is that “most game developers support unionization.” They hope that collective bargaining will give them a real voice on the job, instead of being mercilessly exploited and harassed.