In Response To ‘Labor Shortage,’ GOP Votes To Let Kids Work Til 11 PM

In Response To ‘Labor Shortage,’ GOP Votes To Let Kids Work Til 11 PM 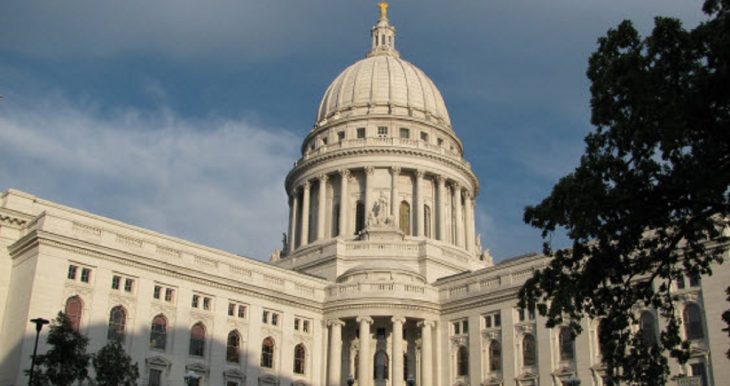 The GOP-controlled Wisconsin Senate has passed a bill to get kids working longer hours.

“Wisconsin lawmakers on Wednesday approved a bill that would expand labor laws, allowing 14- and 15-year-olds to work until 11 p.m. on certain days in a push to boost small businesses.

The proposed bill, SB-22, would allow the group to work between the hours of 6 a.m. and 9:30 p.m. on work days before a school day and between 6 a.m. and 11 p.m. when there is no school the next day, Insider reported. But the measure would only apply to businesses exempt from the Fair Labor Standards Act.

Yet, the measure will uphold federal laws limiting teens to six days of work per week, and uphold hour restrictions constraining the group to 3 hours per day on school days and eight hours on non-school days.

‘Businesses throughout the state see a massive increase in traffic during the summer tourist season, so much so that it can be difficult to find employees to work odd hours and seasonal times,’ they said.”