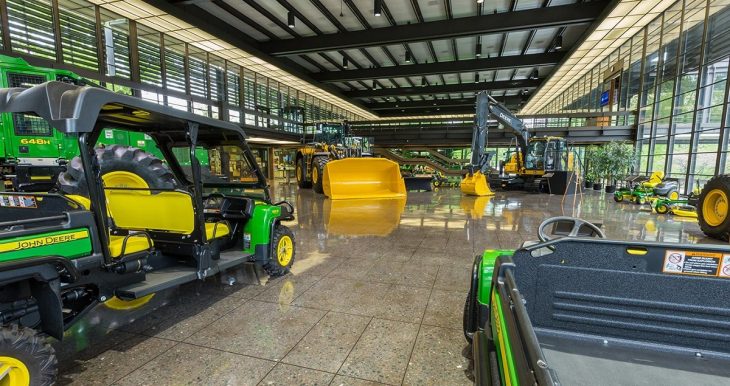 Union workers have rejected a tentative agreement with Deere & Co.

“A majority of Deere & Co workers voted against a six-year labor contract that was tentatively agreed with the United Auto Workers (UAW) earlier this month, the U.S. tractor maker said on Sunday.

The deal over wages and employee benefits would have covered about 10,000 employees across 14 facilities in Iowa, Illinois, and Kansas . . .

The agreement reached by UAW and John Deere on Oct. 1 was rejected by ‘90% of the membership’, UAW Vice President Chuck Browning said in a separate statement.

A strike deadline has been set at the end of Wednesday, he said.”
For the rest of the story, visit Reuters here.