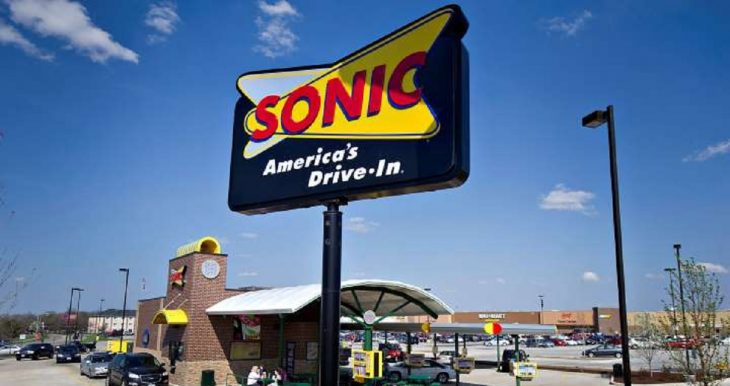 Fast food employees often work stressful, fast-paced jobs while earning minimum wage. But workers in Ohio had enough when Sonic moved to pay them less than half the Ohio minimum wage.

“‘Due to terrible management the whole store has quit’ reads a letter posted on the window of a Sonic restaurant in Ohio.

The expletive-laden letter points the finger at new owners who “don’t give a [expletive] about anyone but themselves” as the reason for the entire staff quitting, temporarily shutting down the store.

You can read the letter left by Circleville, Ohio employees below (WARNING: the letter contains some swear words):

According to The Scioto Post, the workers were angry over their pay being cut from Ohio’s minimum wage of $8.55/hour to $4.00/hour plus tips.

Many pointed out fast food workers rarely get tipped.

Two other stores in Ohio, one in Lancaster and one in Grove City who are also under the same new ownership, also quit en masse, according to The Scioto Post.”

For the rest of the story, visit KUTV here.