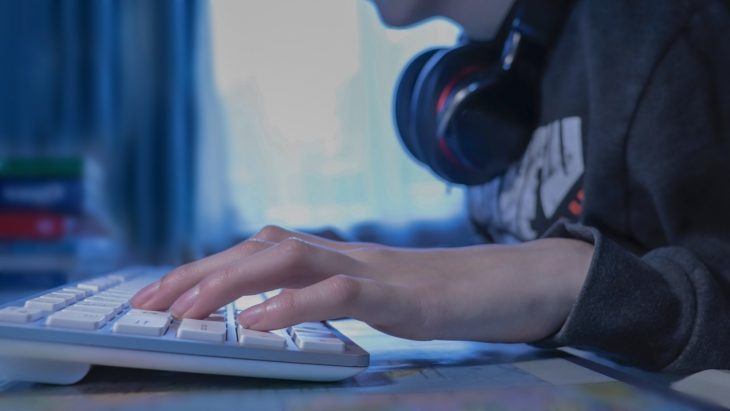 Video games are all about fun and entertainment. But the management behind some of the companies are ruthless union-busters, according to workers.

The lawsuit is one of several against Activision Blizzard, which was previously investigated by California’s Department of Fair Employment and Housing (DFEH) over claims of widespread sexual harassment and gender-based discrimination. The DFEH sued Activision Blizzard in July, alleging the company had a “frat boy culture” that included gender-based discrimination and harassment. It was followed by a class-action suit from shareholders in August that claimed the company had violated federal securities laws.

In a statement shared with The Washington Post, CWA organizing director Tom Smith said: “Management could have responded with humility and a willingness to take necessary steps to address the horrid conditions some [Activision Blizzard] workers have faced. Instead Activision Blizzard’s response to righteous worker activity was surveillance, intimidation and hiring notorious union busters.”

The employees and the CWA union filed this most recent lawsuit in California with the National Labor Relations Board, alleging that Activision Blizzard acted coercively to stop unionization using tactics such as surveilling employees, interrogating them, making threats and promising benefits.”
For the rest of the story, visit the Washington Post here.