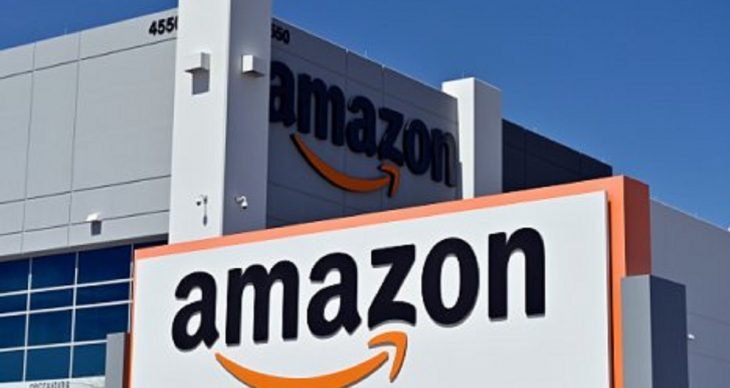 News of Amazon’s union-busting has become a regular occurrence. The latest is from a Maryland warehouse just 20 miles from the company new second headquarters.

“An independent labor group is alleging that Amazon illegally fired two employees at a Prince George’s County facility for “standing up for the rights” of their co-workers, the group said in charges filed with the National Labor Relations Board last week.

Amazonians United — a rank-and-file organization that has also organized at warehouses in Sacramento, California, Chicago and New York — said that the workers at the DMD9 delivery station in Upper Marlboro were terminated for their roles in collecting signatures for two petitions and encouraging others to participate in a walkout in March.

Kelly Nantel, a spokeswoman for the company, said in a statement to The Washington Post that those allegations were without merit. ‘Whether an employee supports a certain cause or group doesn’t factor into the difficult decision of whether or not to let someone go,’ she added.

The group’s charges are nonetheless the latest evidence of a growing labor movement at Amazon facilities nationwide, fueled by a historic unionization vote at one of the company’s warehouses in Staten Island. Amazon — whose founder, Jeff Bezos, owns The Post — is fighting to overturn the results of that election.”

For the rest of the story, visit The Baltimore Sun here.