Workers Memorial Day is as Relevant Today as Ever 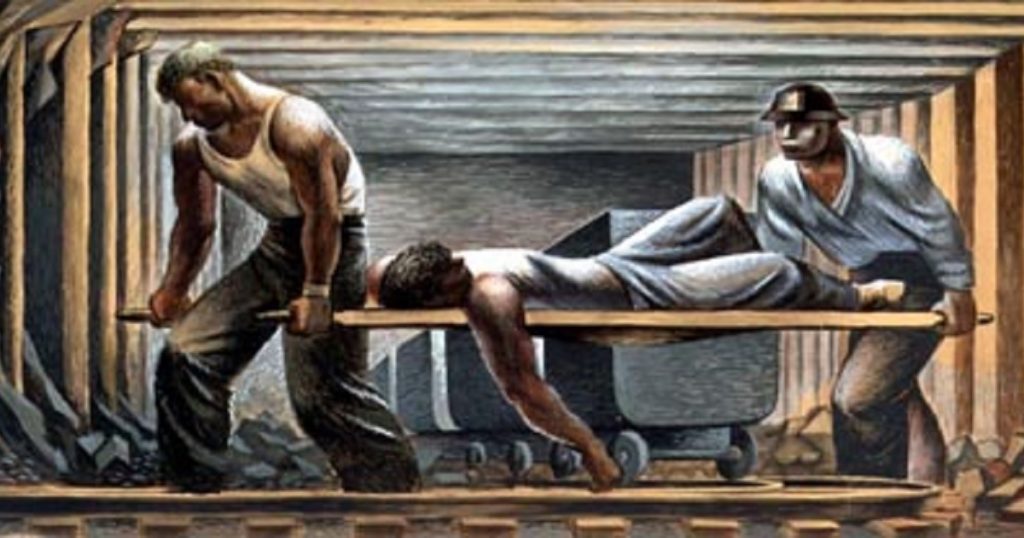 In 1970 the AFL-CIO declared April 28th as Workers Memorial Day. It was a way to honor all of the workers who died on the job and to create public awareness for the need for stricter safety standards.

A year after the AFL-CIO’s declaration, the Occupational Safety and Health Administration (“OSHA”) was created to enforce the safety regulations so that workers would not have to risk their lives to make a living.

While things have improved since the pre-OSHA days, the reality is that workers still do not receive adequate protection on the job. As the AFL-CIO notes, “In 2013, more than 4,400 workers were killed on the job and more than 50,000 more died from occupational diseases. According to the U.S. Bureau of Labor Statistics (BLS), nearly 4 million workplace injuries and illnesses were reported. Research indicates that the numbers may be underestimated and may actually be two or three times greater than what BLS reports.”

Further, “The Occupational Safety and Health Act is more than 40 years old and is out of date. Millions of workers aren’t covered, workers’ rights are limited and penalties for violating the law are weak.”

No one should have to risk their life to put food on the table and provide for their families. We must all support political candidates who strongly endorse tougher workplace safety regulations and effective penalties for employers who violate those regulations. Help us spread the message this Workers Memorial Day by sharing this article and/or the AFL-CIO piece above so that we can inform the public on the ongoing, preventable dangers that American workers face every day.