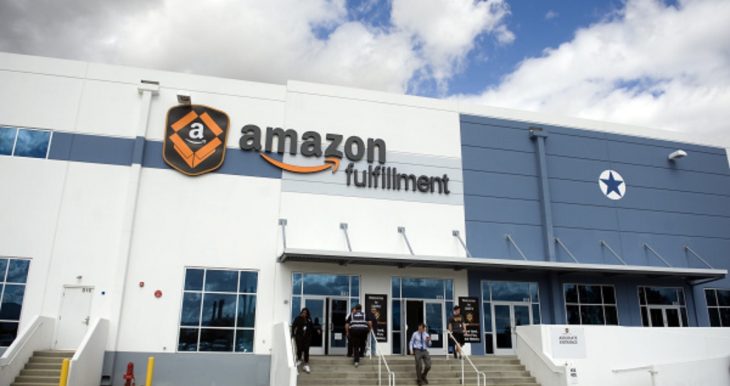 Warehouse workers at Amazon are speaking up against their employer’s alleged inadequate response to the ongoing pandemic.

“As Amazon sales surge from shoppers stocking up on consumer staples, the e-commerce giant’s warehouse workers are raising alarms that the company is not doing enough to protect them from the novel coronavirus.

Warehouse workers in Spain and Italy have tested positive for the virus, while workers in New York and Chicago told The Washington Post that Amazon isn’t taking enough precautions as orders mount. Some said workers were sent home only after they had coughs, and signs were posted advising workers to wash their hands.

But in interviews, warehouse workers in the United States and Europe say they worry their workplaces aren’t safe enough and could contribute to the spread of the virus. More than 1,500 workers from around the world have signed a petition that calls on the company to take additional steps to ensure the safety in their workplace.

A worker at one of the facilities in Spain, where some colleagues have been quarantined with coronavirus-like symptoms and two others have tested positive for covid-19, told The Post he fears the warehouse may be a hot spot and wants it shut down.

‘It’s an atmosphere of fear — huge fear right now,’ said Luismi Ruiz, who has worked there since November 2012 and is a union representative. Amazon is spraying disinfectant throughout the warehouse and staggering employee breaks so fewer people congregate together, to reduce contagion.

Amazon says it’s taking appropriate precautions to protect workers. The company says it’s following guidance from health officials regarding the operation of its facilities. And it provides workers time to use the restrooms to wash their hands.”