Workers Speak Up About the Job Losses: “We did everything Harley-Davidson asked us to do”

Workers Speak Up About the Job Losses: “We did everything Harley-Davidson asked us to do” 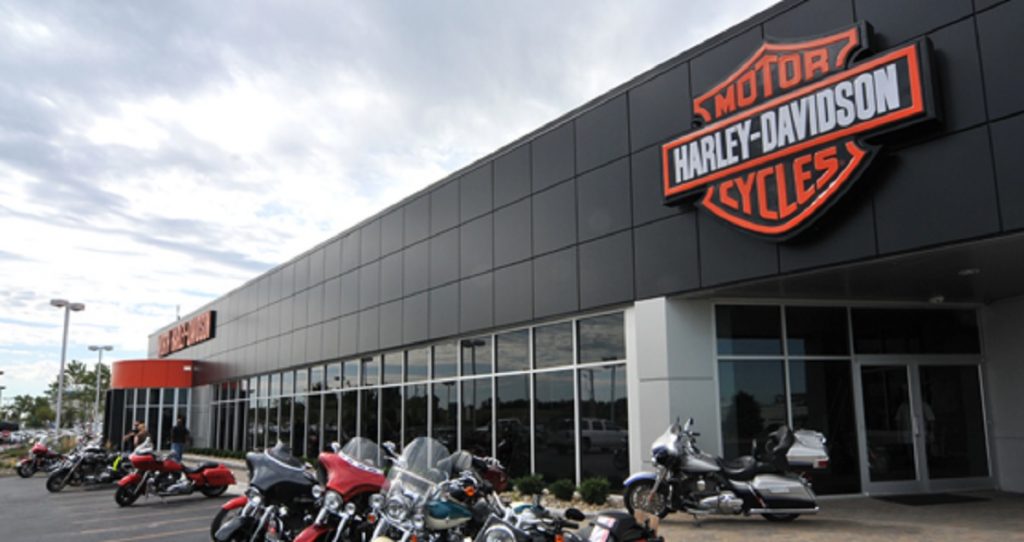 Harley, which benefited handsomely from the recent tax cuts, is cutting jobs and hiring overseas. Workers are shocked to say the least.

“Harley-Davidson workers across the USA are reeling from the planned closure of the motorcycle maker’s Kansas City plant, yet it is expected to reap huge financial benefits from the federal corporate tax cut.

The Milwaukee-based motorcycle manufacturer benefited from the tax cuts enacted Jan. 1, then announced cuts of 350 jobs across the company in late January. On Feb. 5 , it approved a half-cent dividend increase and buyback of up to 15 million shares.

Harley’s U.S. sales have been sinking in recent years as Boomers decide they are becoming too old to continue riding and fewer younger people step up to take their place. As a result, Harley said it was forced to cut excess factory capacity.

‘Unfortunately there is nothing that could have been done to address the pressure of excess capacity we have in the U.S. market,’ Harley said in a statement.

The company maintains that the dividend increase and stock buyback are unrelated to the tax savings.

Workers say they are dismayed.

‘We did everything Harley-Davidson asked us to do,” welder Tim Primeaux said in an NBC News interview that aired last week. “To have it all blow up in your face is kind of disappointing.’

When Harley-Davidson announced in January that it would slash 800 jobs upon closing the Kansas City plant by fall 2019, Primeaux said he and other workers were in a state of “shock and awe.”

‘It was like I was in a bad dream, just stuck in it,’ Primeaux told the network.

In May 2017, Harley-Davidson had announced it was adding 118 workers at its Kansas City plant to consolidate Softail cruiser motorcycles and laying off the same number of workers at its Springettsbury Township facility near York, Pa.

Now with the Kansas City closure, 450 full-time, casual and contractor positions will be added in Pennsylvania, yielding a loss of 350 jobs overall.”

For the rest of the article, visit USA Today here.