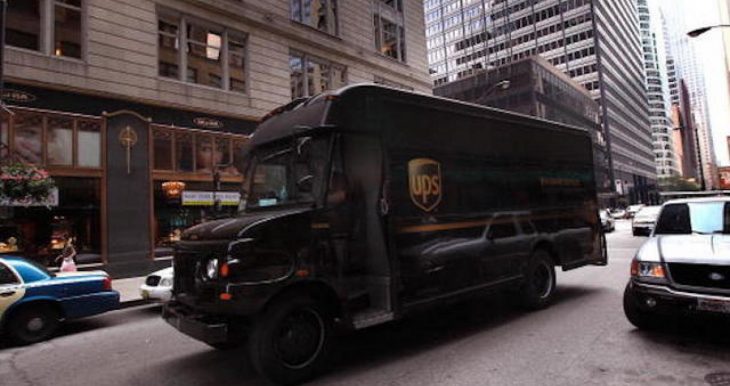 “July was officially the hottest month on record, and in the scorching sun, UPS workers have convulsed, fainted and landed in the emergency room with heat-induced kidney failure, interviews and medical records show.

Sixteen employees of the delivery company told NBC News they have suffered heat illnesses so far this summer, highlighting the continued hazards UPS workers face as workloads ramp up in record temperatures.

Last month, an NBC News investigation revealed that more than 100 UPS employees were hospitalized for serious heat-related injuries between 2015 and 2018, more than any other company in the country except the U.S. Postal Service. UPS, which has almost 400,000 employees, 74,000 of them delivery drivers, does not air condition most of its warehouses or its brown delivery trucks, whose cargo areas can reach 150 degrees, drivers said.

Since the story aired, NBC News has spoken with UPS employees around the country who said this summer has brought heavy loads, long days and mounting pressure to deliver in record heat.

‘This is supposed to be our slowest time of the year and we’ve been working like it’s peak season,’ said Jamie Scarborough, a loader at the sprawling UPS air hub in Louisville, Kentucky.

Managers push employees to keep working even when they’re sick and discourage them from reporting illnesses, they said. When employees insist on treatment, they said they are often taken to urgent care centers that cannot administer IVs, delaying crucial care.

‘This is just sickening,’ said a union steward in Arizona, who has seen three drivers suffer heat illnesses since late July. ‘They preach about safety and heat related issues,’ he said. But when workers report that they are ill, he said, managers ‘get upset or just don’t follow the safety protocol.'” 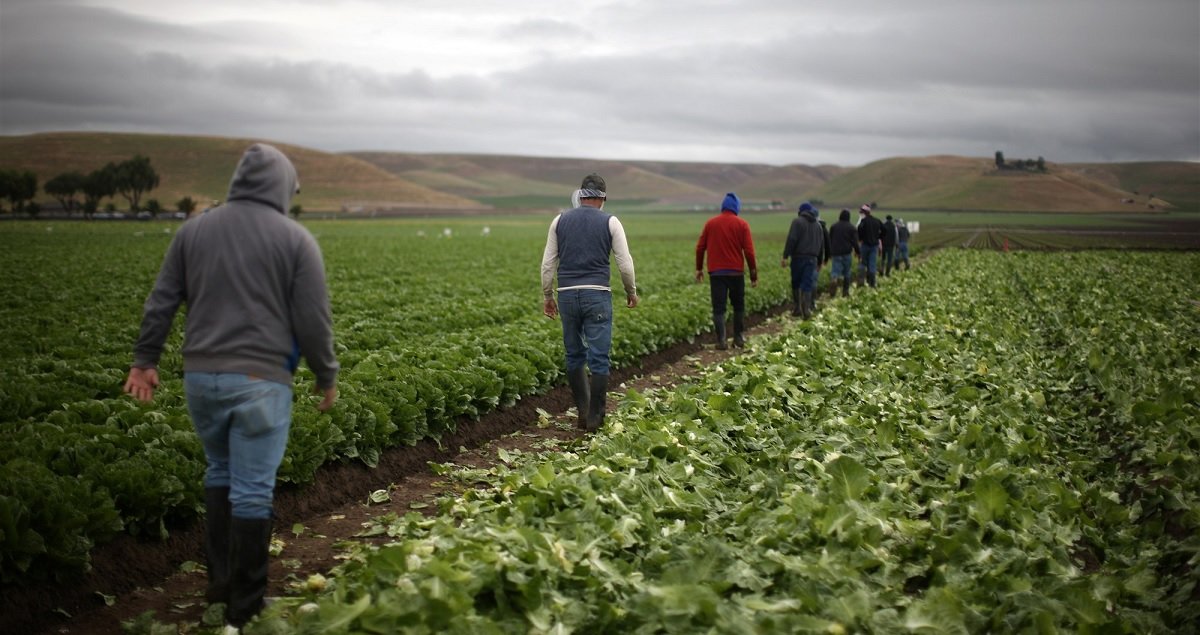 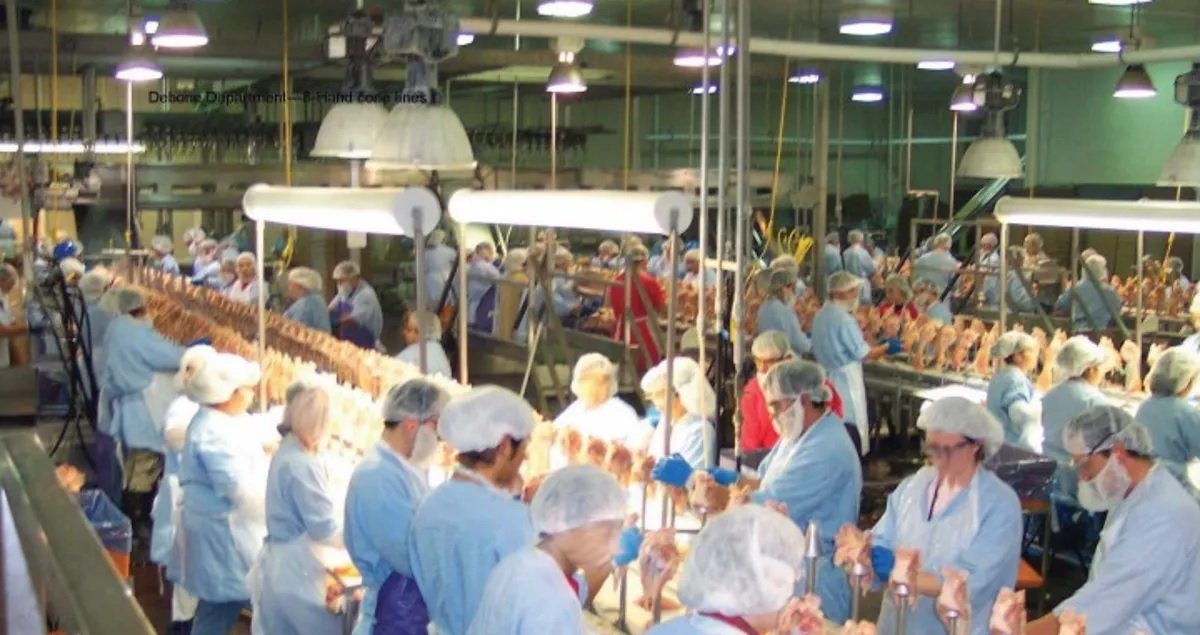 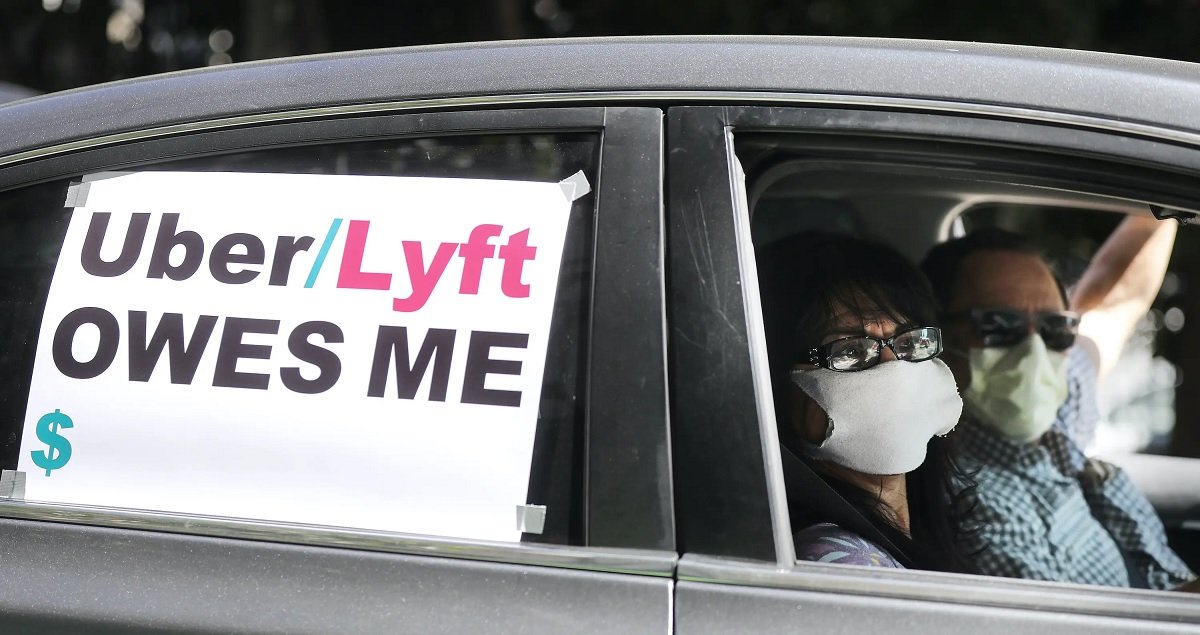