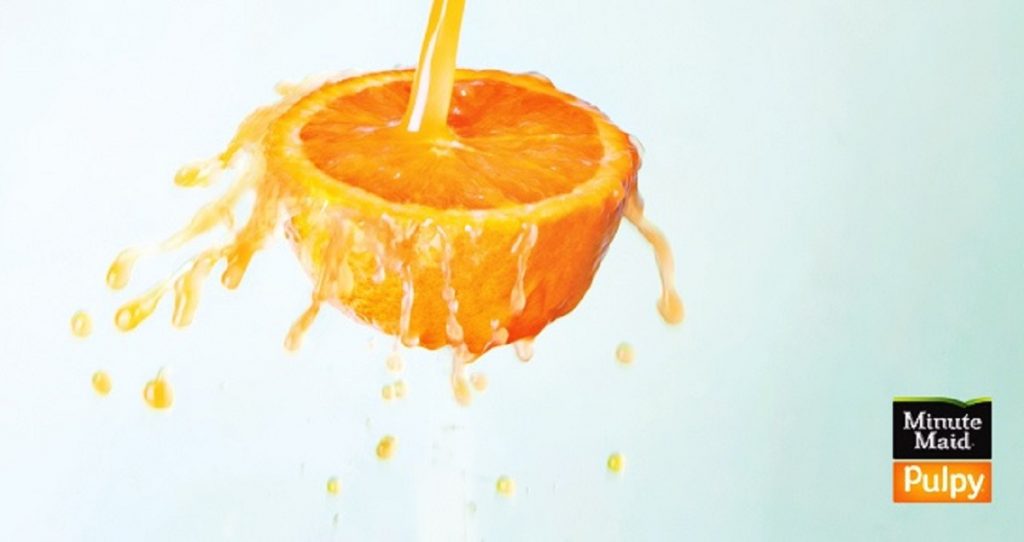 It’s been quite a year for us at Labor 411. From setting new records for directory and blog visits to nearing 100,000 Facebook fans, we’ve been working hard to promote products and companies that support good jobs and you’ve responded in a big, big way.

As part of our year-in-review we’ve compiled a list of the Top 10 consumer products categories for the year. As we give final cheers to 2015, here’s to looking forward to an even bigger new year. 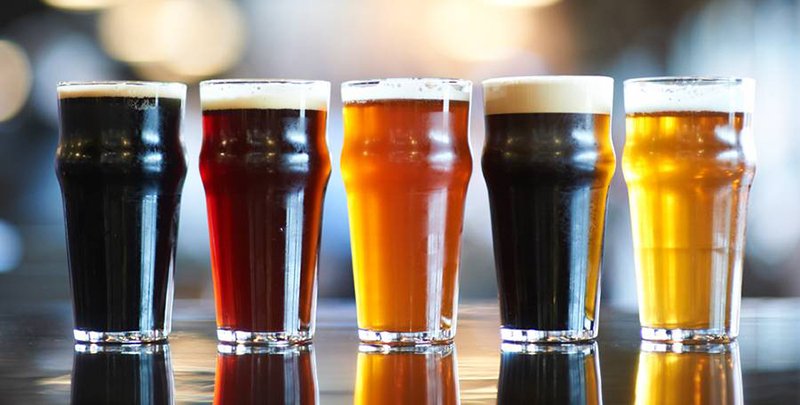 Did You Know? Sam Adams (Boston Beer Co.) was the #2 U.S. craft brewing company based on sales volume in 2014. It ranked #5 in overall beer sales behind only Anheuser-Bush, Miller Coors, Pabst, and Yuengling. 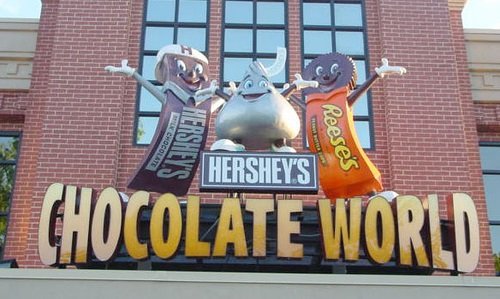 Did You Know? Hershey still holds the trademark for “KISSES,” which originally appeared in 1907, but not even the company knows where the idea for the well-known chocolate treat came from. The official KISSES website states, “A popular theory is that the candy was named for the sound or motion of the chocolate being deposited during manufacturing.” 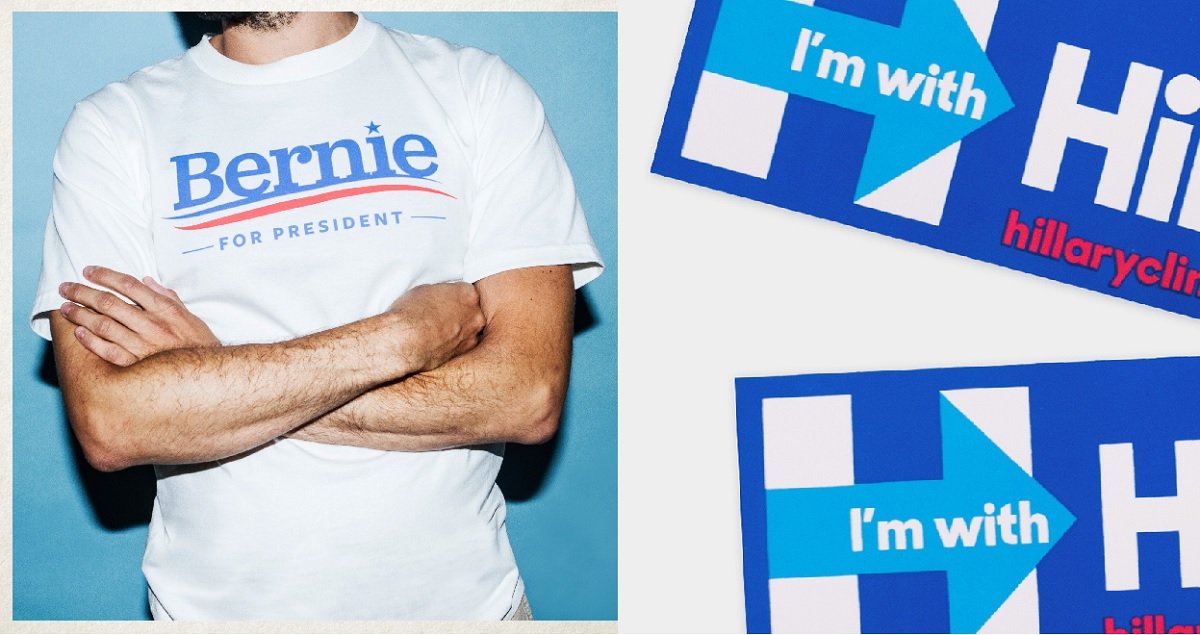 Did You Know? The two leading Democratic presidential nominees for 2016 – Hillary Clinton and Bernie Sanders – both tout “union-made” swag in their respective campaign stores. Back in 2008, President Obama also promoted the union-made tagline in his store. 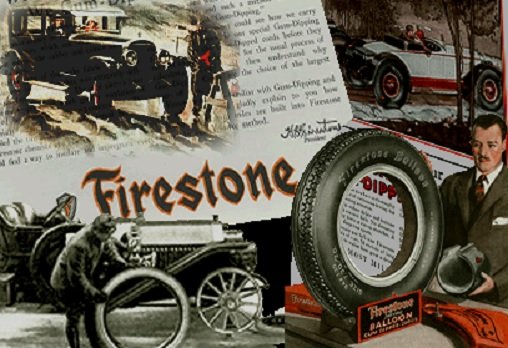 Did You Know? While the Firestone Tire and Rubber Company was financially prosperous in the late 19th and early 20th centuries, its workers often weren’t so lucky. Facing poor working conditions, low wages, and basically no benefits, workers established a union named the United Rubber Workers in 1935. The following year, this union organized its first major strike within Akron’s rubber industry. 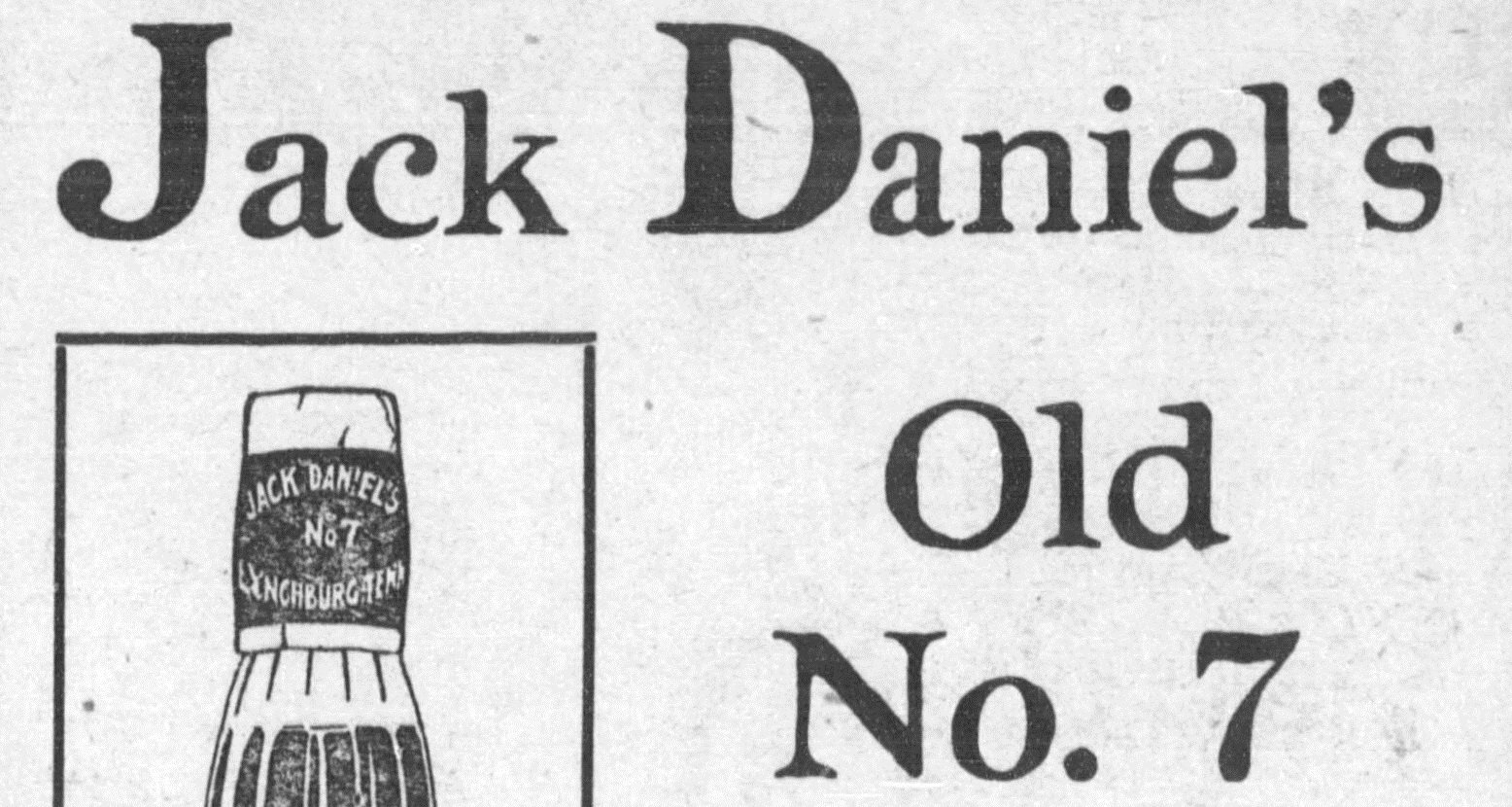 Did You Know? Brown-Forman, the producer and bottler of distilled spirits including Jack Daniel’s, Woodford Reserve, Southern Comfort, Finlandia Vodka and others, won the Labor-Management Award from the University of Louisville Labor-Management Center in 2011. As of December 31, 2014, approximately 17% of the Brown-Forman workforce was union. 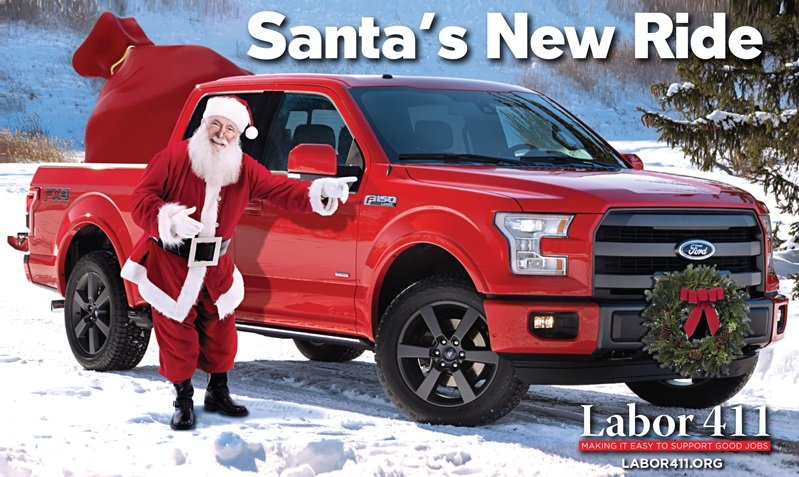 Did You Know? The all-new, UAW-made Gen Six Chevrolet Camaro recently won the 2016 Motor Trend Car of the Year award. The Camaro, which is built at GM’s Lansing Grand River Assembly plant in Lansing, MI, employs over 1,000 hourly workers. 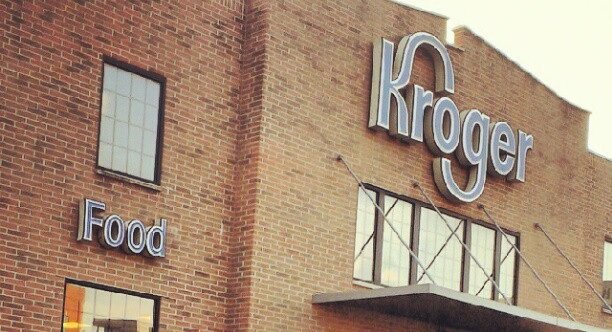 Did You Know? Three of the four of the largest grocery store chains in the U.S. in terms of annual revenue – Kroger, Costco, and Safeway – are all union. Over three-quarters of Safeway’s employees and over half of Kroger’s employees are covered by union contracts.

Did You Know? Coca-Cola Co. owns Minute Maid, the popular juice brand. Now that soda sales have begun to slow, Coke is in the process of increasingly focusing on its highly profitable concentrate business, of which Minute Maid is a key component. 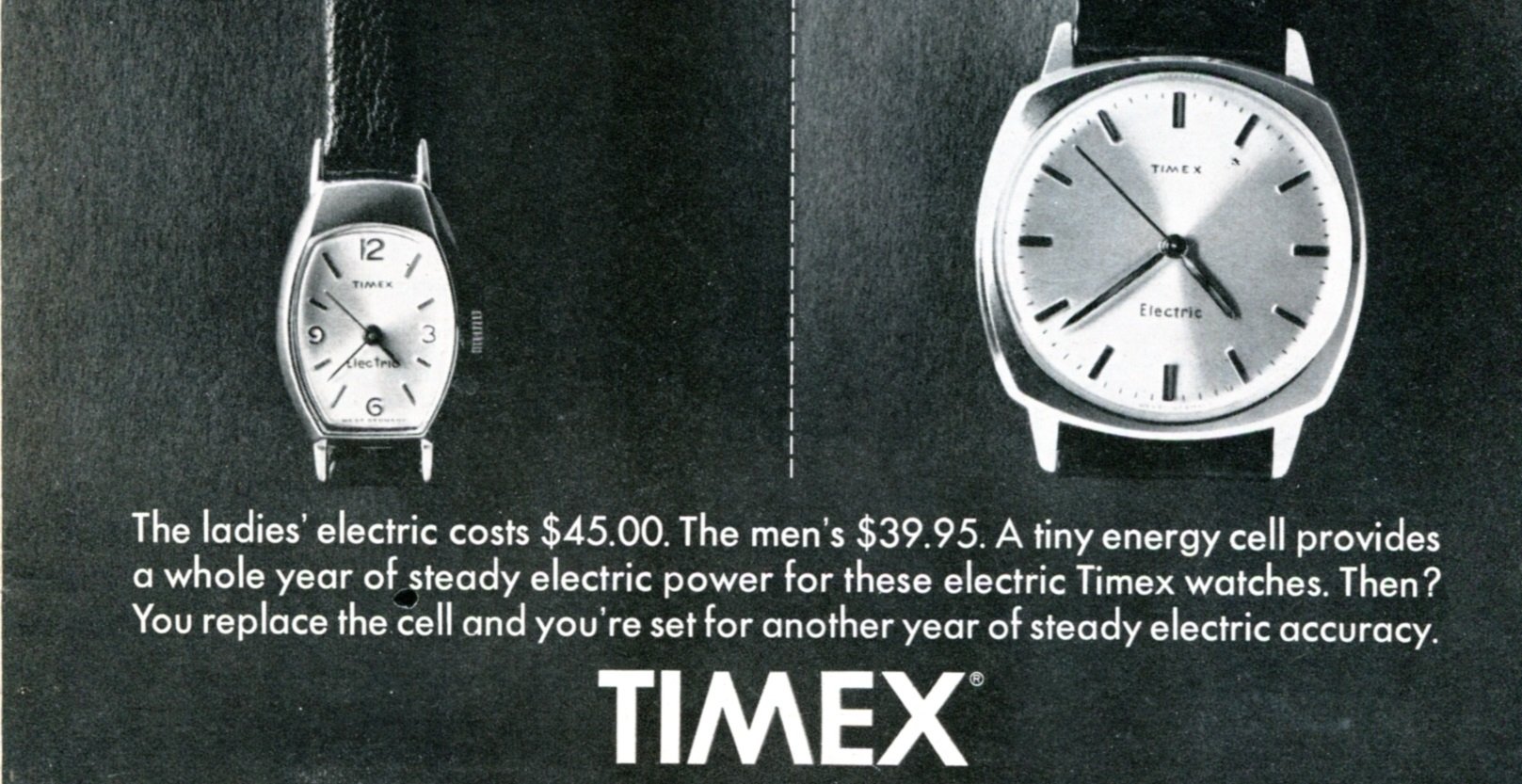 Did You Know? Timex was the watch manufacturer of choice for the U.S. army during WWI and the company produced mechanically-timed artillery and anti-aircraft fuses for the Allied forces in WWII. In addition, Timex produced the first and original Mickey Mouse watches and clocks in the 1930s.

Did You Know? Whirlpool, whose brands include Maytag, Kenmore, and its namesake, has become part of the budding “re-shoring” movement, whereby companies are bringing manufacturing jobs back to the U.S. In late 2013, for example, Whirlpool announced that it was re-shoring production of front-load washing machines from Mexico to Ohio.