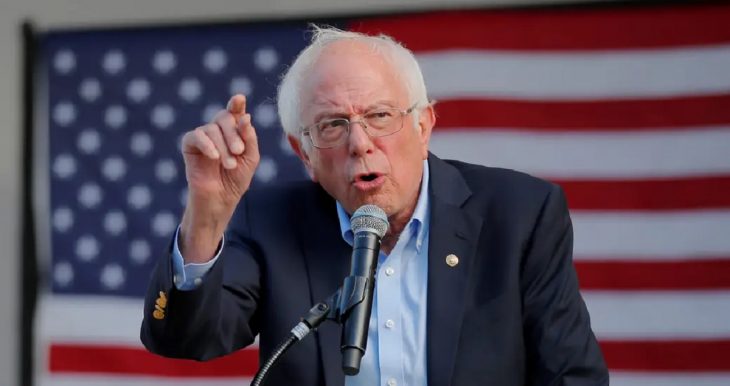 Senator Bernie Sanders has is calling out corporate America again for its abuse of the American tax system.

Instead of paying a fair share of taxes, Netflix is paying nothing. And Bernie wants everyone to know about this corporate welfare.

Your $8.99 Netflix subscription is more than the company paid in federal income taxes last year (nothing).

We are going to make massive corporations finally pay their fair share.

According to The Hill, “CBS reported in April that Netflix had an estimated negative income tax for fiscal 2018, meaning it reported a $22 million tax rebate and paid nothing. A report from WUSA9 investigated Netflix’s form 10-K, which showed the company spent $133,146,000 in foreign taxes but nothing in federal and state taxes in fiscal 2018.” 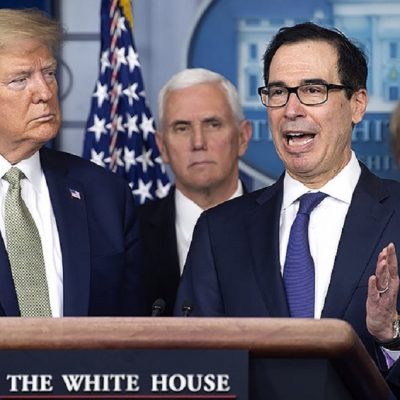