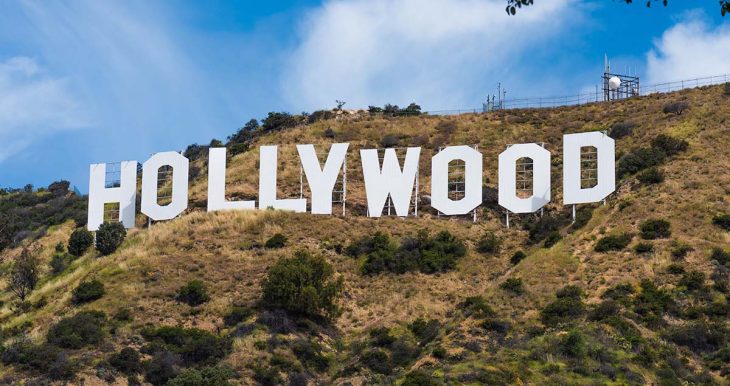 The Oscars are right around the corner. And this Sunday’s show will choose among some terrific films like The Power of the Dog, Don’t Look Up, Licorice Pizza, CODA, Dune, King Richard, and more. The entire list of nominees is available here.

Most people watching the show will know about the big names: Javier Bardem, Denzel Washington, Nicole Kidman, and Kristen Stewart. But for every celebrity in a movie, there are hundreds of rank-and-file union members who are doing the hard work to make all the magic happen.

Every time you pay to watch a film — whether it’s through a streaming subscription, a DVD purchase, or a trip to the movies ­— you are supporting good union jobs. And you can support other good union jobs during the broadcast — and during the movies — by reaching for union-made snacks and drinks while you watch. With that in mind, we’ve put together the list of products that go great with watching movies, awards shows, you name it, so that you can support good jobs and companies that treat their workers with respect and give them a voice on the job.