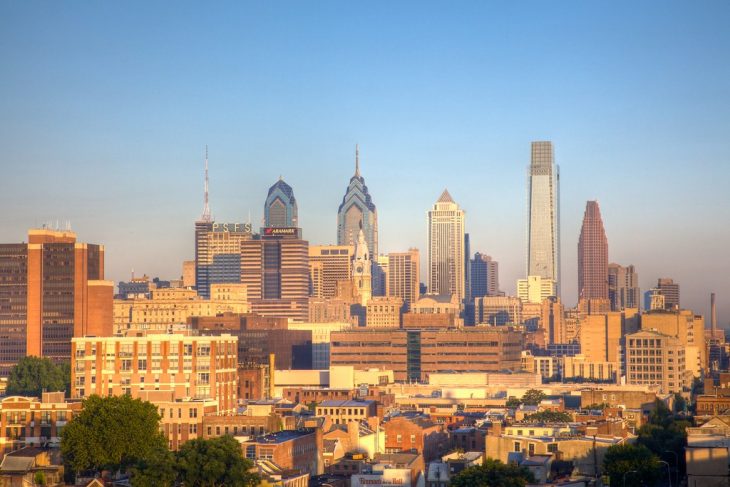 Visitors come to The City of Brotherly Love (and Sisterly Affection) for the history, the entertainment, the culture, the food and for the fun! Tourists and natives alike have their pick of so many great choices — and all of them union proud! Here’s a selection.

Edgar Allan Poe National Historic Site
Better know for his time in Baltimore – they named a football team after one of his works – Poe lived in Philadelphia for five years and enjoyed his most prolific writing period.

Kimmel Center for the Performing Arts
Containing multiple venues all under one roof, the Kimmel has it all: Broadway caliber musical theater, jazz, classical and family programing.

National Constitution Center
In addition to rotating exhibitions, the Constitution Center’s main exhibits include a multimedia theatrical production, an interactive exhibit; and the Signers’ Hall where visitors can mingle with 42 life-size, bronze statues of the Founding Fathers.

Philadelphia Mint
It’s all about the money. Take a tour of one of the six places in the country where our nation’s currency is made

Philadelphia Museum of Art
Dash up the iconic “Rocky” steps as quickly as you can because you’ll need at least a day to take in all the masterpieces at PMA. The facility also hosts Friday night fun with family festivals.

Philadelphia Zoo
More than 1.2 million people visit the nation’s first known and oldest zoo on an annual basis. The zoo’s more than 1,300 animals are cared for by union workers.

Wells Fargo Center
Trust the process and enjoy the action at the home of the NBA’s 76ers and the NHL’s high-flying Flyers. 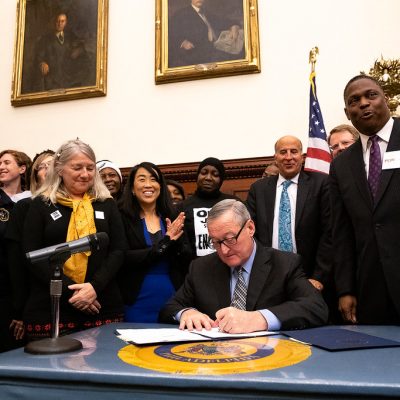 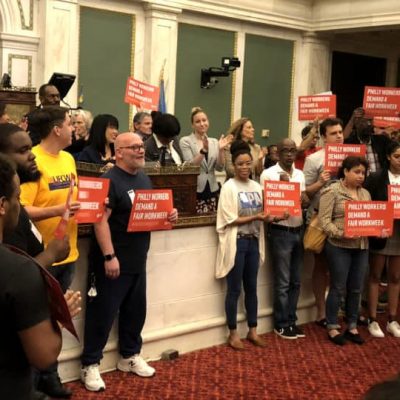 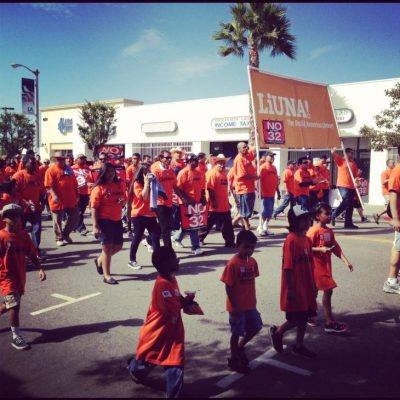