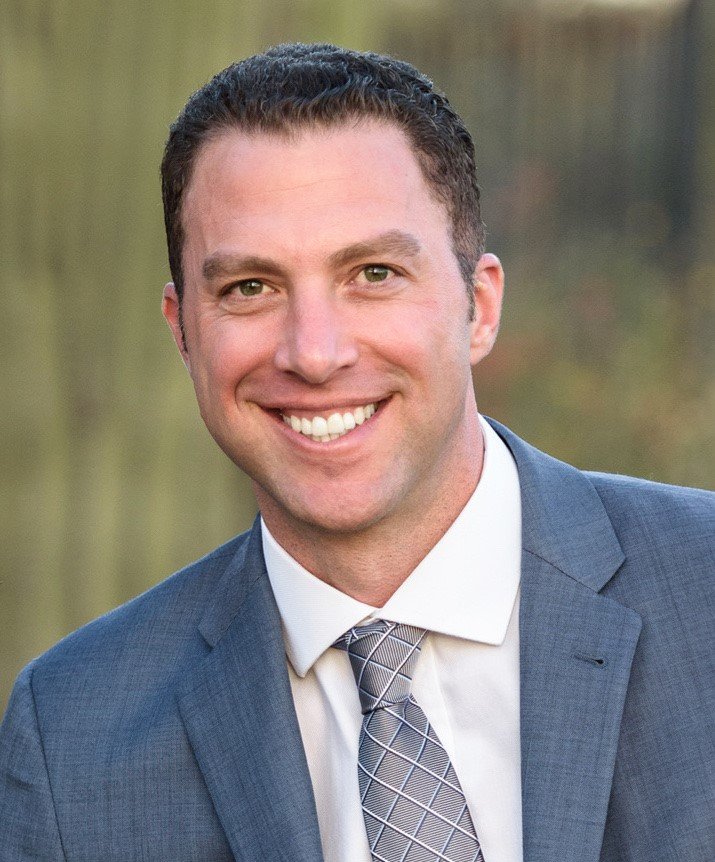 After his rookie year with the Arizona Diamondbacks in 2003, pitcher Chris Capuano was approached by several veteran teammates and encouraged to start attending union meetings to see how the business was run.

“They knew my background and they thought it would be a good fit for me,” recalls Capuano who, before starting his pro baseball career, had earned an economics degree from Duke University. “I stayed with it after that and became more involved every year.”

Over the course of a 12 year-playing career, Capuano served as a player representative and on several committees for the Major League Baseball Players Association, including the negotiating committee, the pension committee, and the licensing committee as well as doing work with the MLBPA’s charitable arm, the Players Trust. After retiring from baseball, Capuano completed a business program at MIT and recently signed on as the MLBPA’s Director of Operations.

Labor 411 recently spoke to the former all-star about the impact of the Players Association and the importance of organized labor.

Labor 411: Your union involvement started early in your career as a player. Did you have much awareness of organized labor growing up?

Chris Capuano: I can’t say I thought about it very much. Many of our players grew up in households where maybe one of their parents was a teacher or a first responder or a member of some form of union. I didn’t necessarily grow up informed or identifying with that, but I learned it very quickly because in baseball, there’s a strong connection between generations and there’s a strong education process and that happens when you become a member of that fraternity. You quickly understand how many guys had to sacrifice and stand together for you to enjoy what you have, and it only takes one slip to give a lot of those rights back if you don‘t stay together and stay united behind a shared sense of purpose.

Labor 411: You began as a player rep. What made you deepen your involvement with the union?

CC: I think it was just a sense of stewardship. I felt incredibly fortunate to have the opportunity to play this game and to earn a living doing it, and I started to realize that didn’t happen by accident, that the reason that baseball players had the rights that they enjoyed was because generations of players who had come before had sacrificed and realized how critical collective action was to achieving meaningful change and meaningful empowerment in their roles.

Labor 411: What are some of the things you would point to within professional baseball that can be considered milestones for workers rights?

CC: For the first 100 years of baseball’s existence, baseball players had no freedom of movement. They had no voice whatsoever in regard to their workplace conditions. Their salaries were extremely low. I think it was about a 90/10 revenue split between ownership and employees – an extremely inequitable system. There were a few attempts on behalf of players to unionize over the course of those 100 years which never sustained any momentum. So it really wasn’t until baseball players were able to successfully unionize under Marvin Miller who came from the steelworkers, and it wasn’t until baseball players were able to get educated and unite behind a shared sense of purpose. Once they were able to do that, they were able to secure things like pensions and other benefits, and eventually they were able to secure the right to arbitration, the right to have disputes between employees and management go before a neutral third party. And of course those arbitration rights would set the stage for a landmark ruling in the early 1970s that struck down the reserve clause and essentially ushered in free agency which was the right after a certain amount of time to determine where you wanted to work.

Labor 411: Tell us about your current role at the MLBPA.

CC: I’m in an operations role, so a lot of budgeting, HR, outside contracting. That’s one of the trenches I’m working in. The other is collective bargaining, preparation and negotiation. I’m also involved in the development of our business arm, Players Inc., and in the administration of our charitable arm, Players Trust, as well.

Labor 411: Is there a particular aspect of union work – either in your current position or when you were a player – that you find especially gratifying?

CC: Other than collective bargaining, which is usually a pretty engaging and intense experience during the years when collective bargaining happens, I would say my experience on the Pension Committee and also my experience in the Players Trust. The Pension Committee was like getting a second education in learning how a defined benefit plan works and you administer a health care plan for your employees. And, of course, benefits are a sacred prize possession for players because that was the reason the union was formed in the first place – over pension and benefits.

On the Players Trust side, that was a chance for me to do a lot of community service and charitable work on behalf of players, both with players and with our dedicated staff here. That really provided a lot of opportunities for me to get out and interact with people and feel like I was putting something positive back.

Labor 411: On September 29, the Mets will hold a Union Day event at Citi Field in recognition of the efforts of all organized labor. Are events like these or other union nights involving other professional baseball teams in line with the goals of the Players Association?

CC: Absolutely. I know as a union we try to support unionized workers wherever we can. We understand that professional sports has its own idiosyncrasies, but ultimately the principle is the same: empowering through collective action, and we definitely try to raise awareness and show support wherever we can.

CC: I loved it. It was the first time I had ever lived in New York City, and I loved the energy, the vitality of the city. The Mets really had a way of making you feel like you’re part of a family when you play there. I [recently] went to a Mets game and I checked in with Theresa and Bea Corderi who are the two ladies that take care of the players, all of their food and cook for them in the home clubhouse. They’ve been there for forever, and it’s kind of like having your mom and your sister around. So I had a lot of really fond memories of playing on the Mets, and not only because it was a welcoming family type atmosphere. The fans were very passionate. Yankees fans are also very passionate, but the Mets fans definitely have their own quality about them, kind of an everyman quality.  And we also had some good characters on the team. We had R.A. Dickey who had a very good year and Jose Reyes won the batting title. So a really fun year in New York, 2011.